While the upcoming battle for supremacy between the iPhone 13 and Pixel 6 is still weeks away, Google isn't standing pat until the fall. On Tuesday, it released the Pixel 5a with 5G, a follow-up to last year's Pixel 4a 5G that looks to build upon its success with a new US$449 budget phone. With rumors that Apple isn't going to update the iPhone SE until sometime in 2022, here are three Pixel 5a features Apple should bring to its next budget phone.

Up the battery life

Many of the Pixel 5a's specs are basically identical to the Pixel 4a 5G, but there's a big one that's different: the battery. Where the Pixel 4a 5G had a somewhat underwhelming 3,885mAh battery, the Pixel 5a ups the capacity to 4,680mAh, a huge leap that will be very noticeable in day-to-day use. Google says it should easily get through a day of moderate use, and it can last up to 48 hours on a single charge with Extreme Battery Saver turned on.

The iPhone SE, on the other hand, has a paltry 1,821mAh battery that struggles to last through the afternoon, let alone a full day. It's one of the only pain points for the device's specs and sticks out compared to much bigger batteries in the iPhone 12. The iPhone SE 2 can and should rectify that with a much bigger battery even if it means making the phone a little thicker. 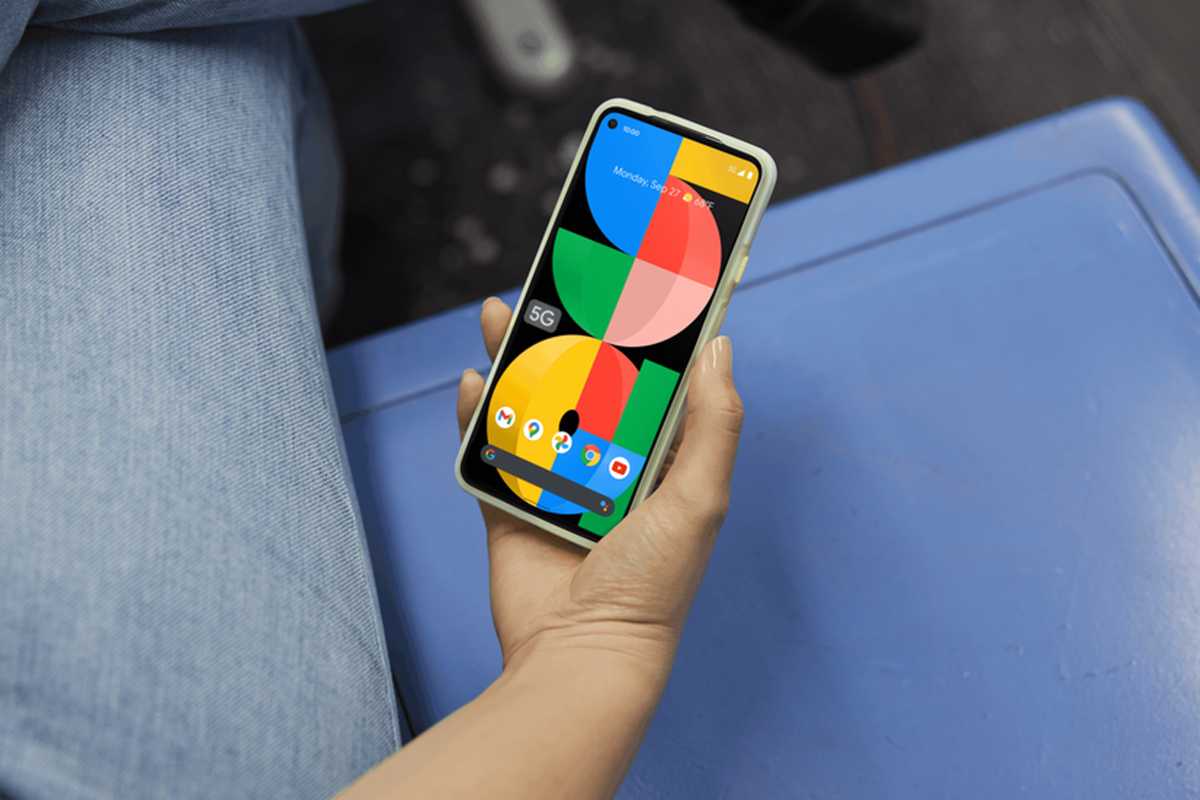 The Google Pixel 5a looks like a premium phone but is priced like a budget phone. Image: Google

Speaking of thickness, the iPhone SE may have launched in 2020, but it hardly looks like a new phone. It is derived from the iPhone 8, which has the same design as the iPhone 6 released in 2014. That includes a minuscule 4.7-inch LCD display, giant bezels, and a home button.

The Pixel 5a, by comparison, has a 6.4-inch bezel-less OLED display that looks like any other premium Android phone, with a hole-punch camera and a screen that takes up nearly the whole front of the phone. We're not sure what the iPhone SE 2 will look like, but if it's another classic iPhone, Apple might have a hard time selling it alongside cheap Android phones that look like premium phones.

If there's one disappointing part of the iPhone SE (other than the battery), it's the camera. It has the same 12MP, f/1.8 camera as the iPhone 8 and while it takes decent pictures thanks to the A13 Bionic processor's neural engine, it pales in comparison to newer iPhones and Android phones. It's missing features like Night Mode and Deep Fusion and won't take portrait mode shots on pets or anything other than people.

The Pixel 5a doesn't skimp on the camera features. It's got a dual-camera setup with a 12.2MP, f/1.7 wide and 16MP, f/2.2 ultrawide lens to capture up to 118.7 degrees. It also has Night Sight with astrophotography as well as Cinematic Pan for super-smooth video recording. The iPhone SE needs a serious camera upgrade to keep up.