Just three months after its announcement, Windows 11 is here. With it comes some major overhauls to existing features—and the arrival of new ones. You may wonder where to begin with this new OS.

To help get you started, we've picked the top six features that deserve at least a closer look. Enough has changed that you owe it to yourself to check things out. You may discover something new to like, and if you don't…well, good news is that Microsoft seems to be listening to feedback these days. 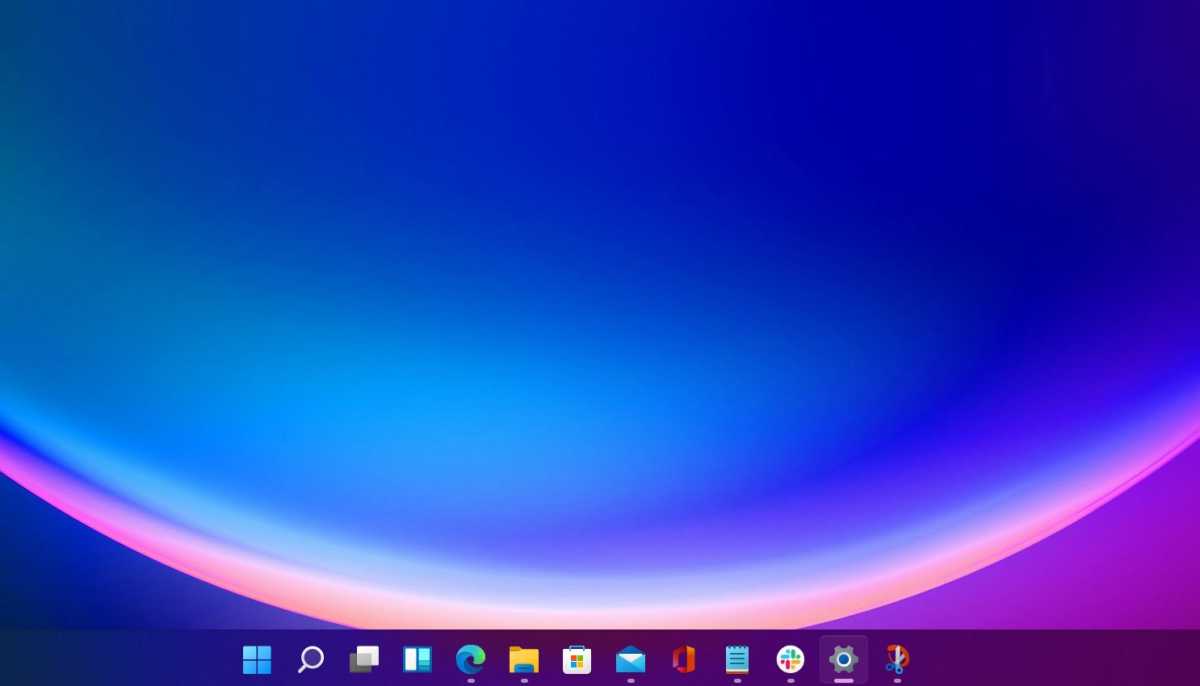 The new Taskbar has a dramatically different look and layout—and far more restrictions.

Much has changed about the taskbar in Windows 11. All your pinned and open applications exist as centered icons on the taskbar, including the Start menu button. It's a bold move after decades of left-aligned icons and tabs—one that ostensibly has a mobile friendly vibe, but also potentially a more familiar one to curious macOS users. Also bold is the more prescriptive nature of the taskbar. For example, you can't move it to the right or left sides of the screen anymore, or make it taller—and those aren't the only personalization options that have disappeared.

You can at least shift the taskbar's icons back to the left side by fiddling with the settings, but not so for the other changes. For more details on what's disappeared, read our Windows 11 review. 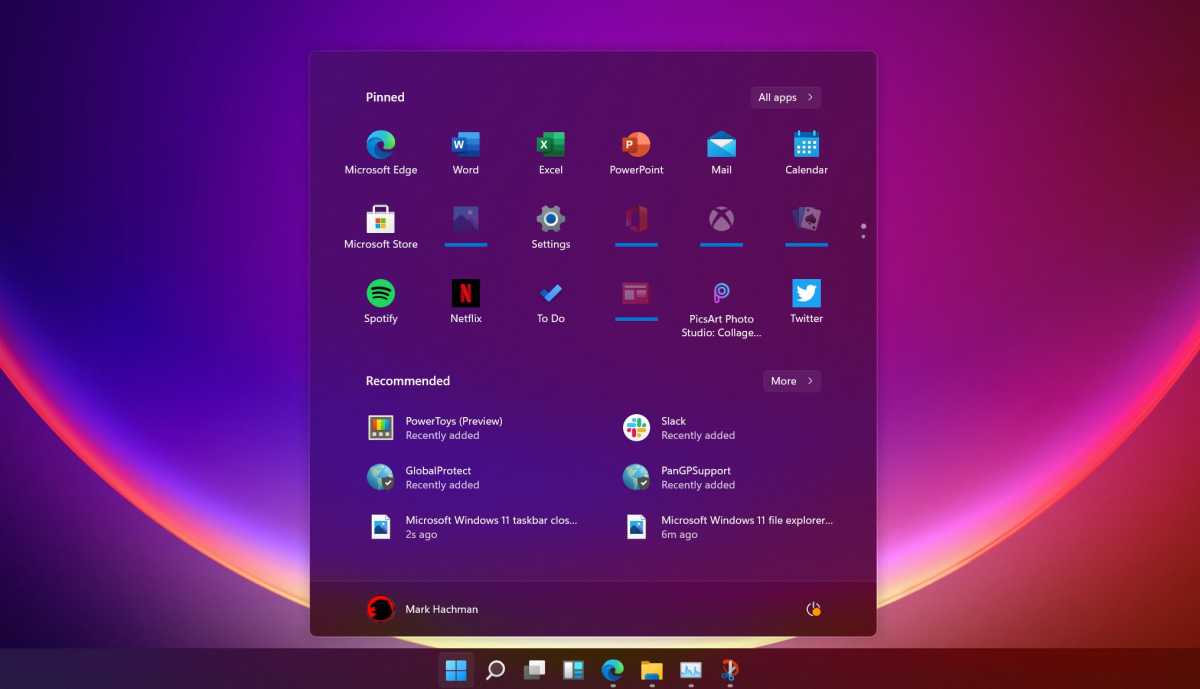 Like the Taskbar, the Start Menu has gotten a major overhaul.

The new Start menu is very different than in Windows 10. Gone are the live tiles—instead you've got a fixed set of simplified icons under two categories, Pinned and Recommended. You have little control over how pinned apps are sorted, nor can you group them like in Windows 10. Nor can you resize the menu.

This streamlined approach may work for you—or it may absolutely not. The good news is that for those who hate the new Start menu, you can use a registry edit hack to force it back to Windows 10's style. Leery of accidentally messing up something in the registry? You can use a third-party app like Stardock's Start11 to adjust the look.

Widgets serve as an activity hub for your life's interests. This enormous card slides out from the left-hand side of your desktop and shows a mix of news, notifications, and personalized information that gets pushed to your PC. Like many other elements of Windows 11, the Widgets drawer isn't resizable, but you can customize what you see—similar to iOS and its widgets, which also appear when you swipe to the left of an iPhone's home screen. 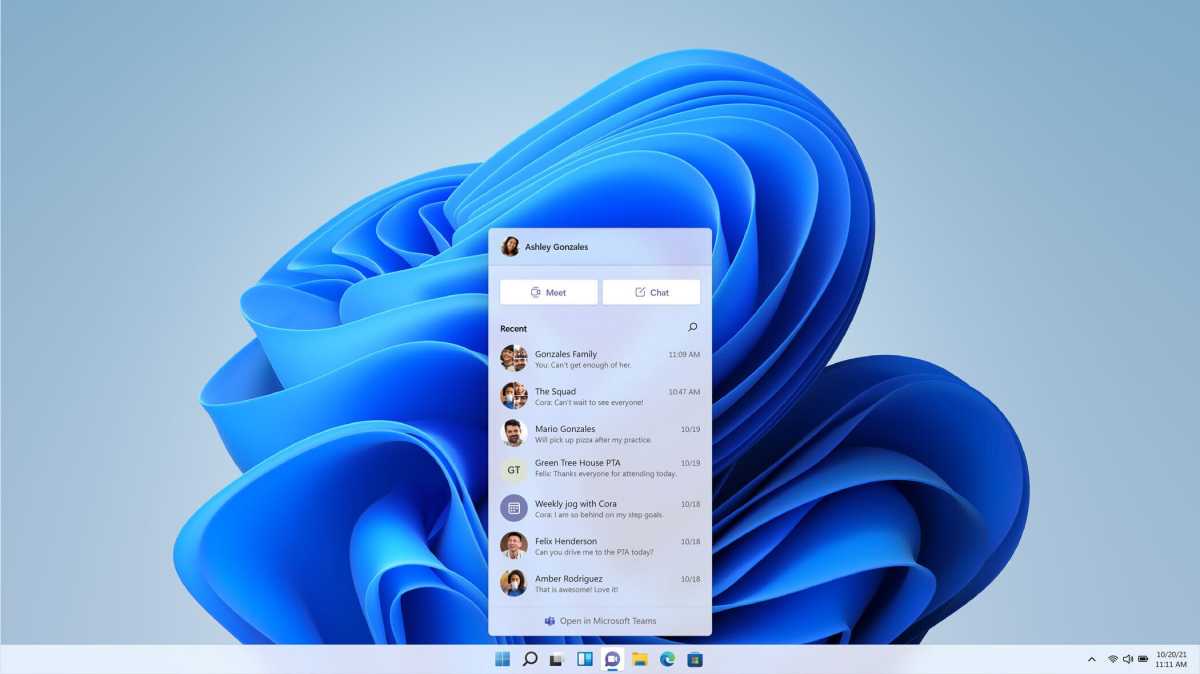 Interacting with Microsoft Teams from the Taskbar could be handy for some folks.

Microsoft's ongoing efforts to push its apps to manage communication with friends, family, and acquaintances takes the form of the Chat app (sometimes referred to as Teams Chat) in Windows 11. Chat puts control over video calls, chats, and more right on your taskbar—you can use it to mute and unmute people or even start presenting during a Teams call. The app even allows you to message anyone with a profile in Teams if you have their linked email or phone number.

Some folks will see this centralization as a benefit. Others will definitely not. Love it or hate it, you should at least give it a whirl. You may find it reduces how much you have to be in the full Teams application, if you catch our drift. 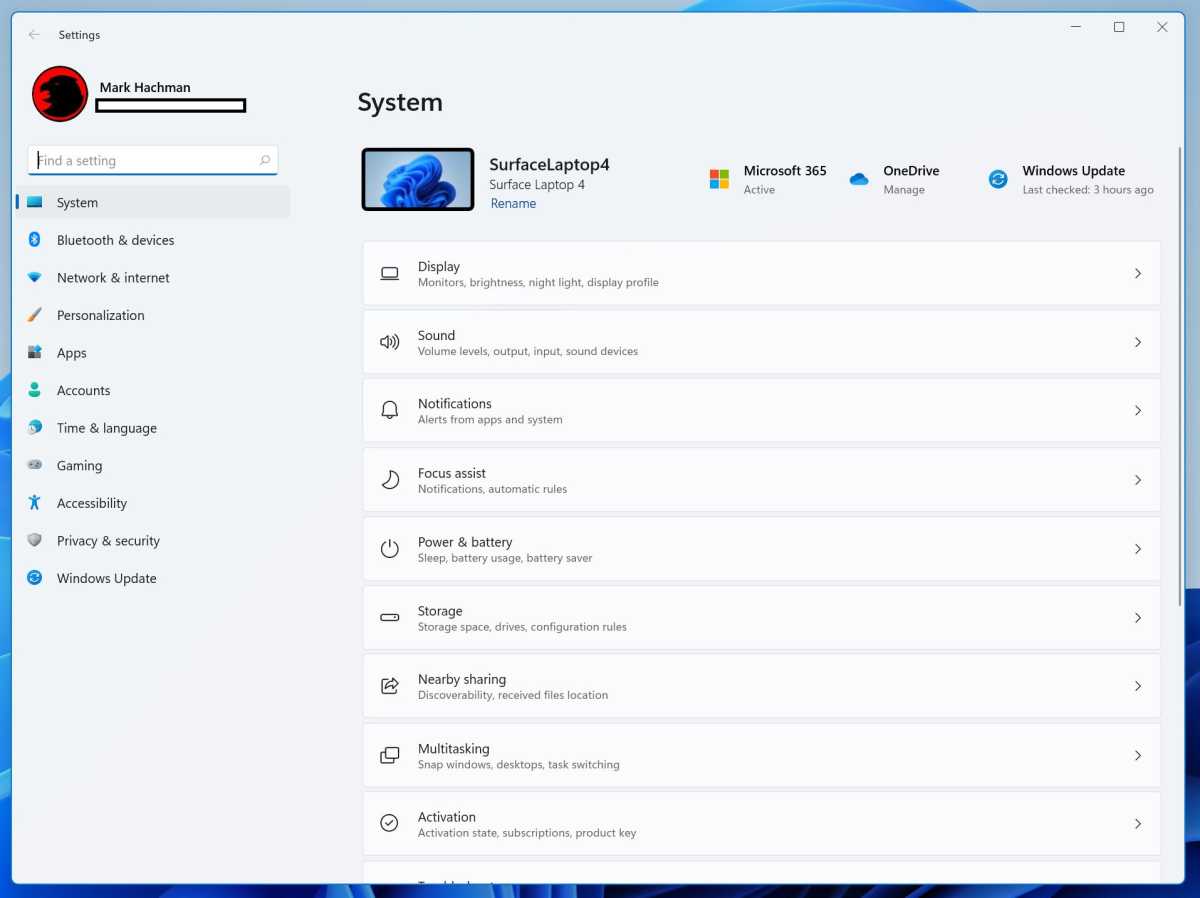 Windows 11's Settings is much clearer about what each category covers.

The Settings app has gotten a major overhaul in Windows 11. Not only do you get more granular control over various aspects of the operating system, but you can more easily understand what each category covers and drill down from there. Overall, the interface strikes a good balance between simple and clear—it's not as bare-bones as in Windows 10. If you don't like it, you can still access the legacy Control Panel (thank you, Microsoft), but this approach to settings may make the new layout worth sticking with. 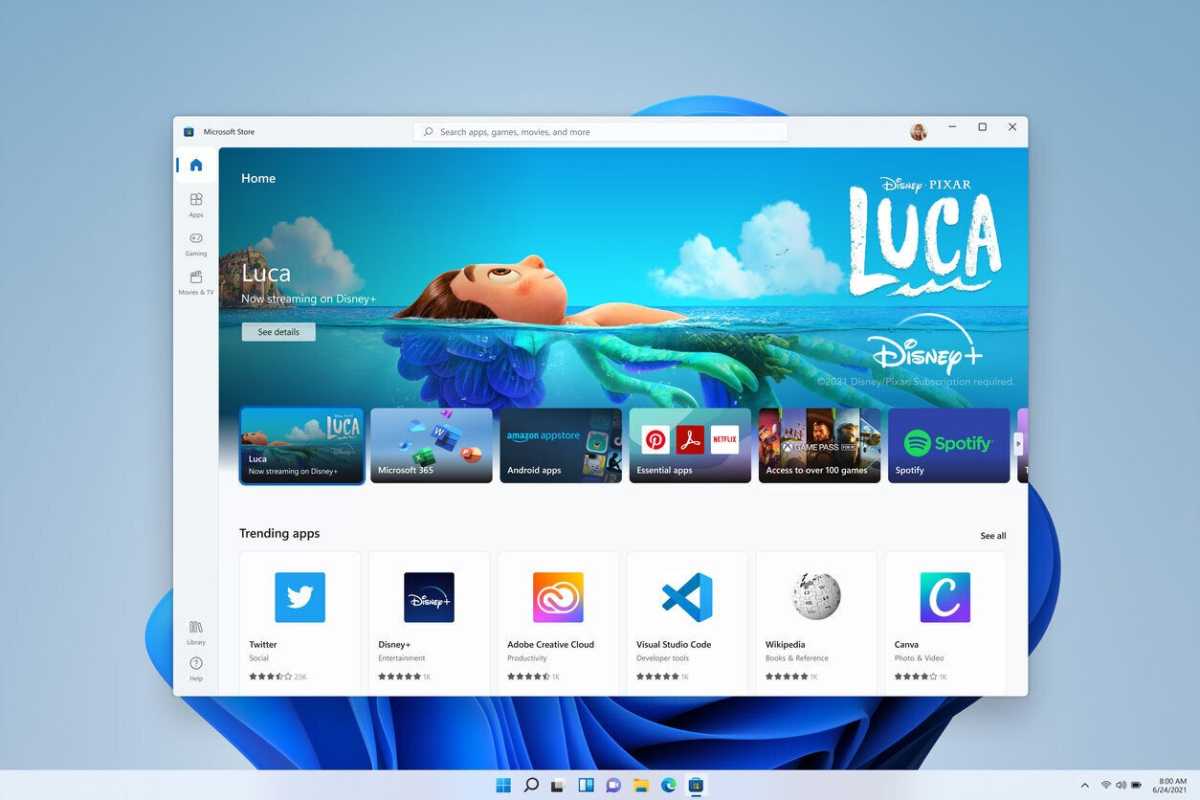 Windows 11 may finally make the MIcrosoft Store appealing to use.

Windows 11 bestows much-needed love upon the Windows Store. PC fans can say what they will about macOS, but its App Store always has edged out Windows 10's in function and elegance.

That has changed now. The interface is sleeker and better organized as a start—and Microsoft has promised a wider array of available apps that include Zoom, Adobe Creative Cloud, Disney+, and Microsoft Teams. Leaving a device in Windows 11 S mode may be more feasible in the near future, which would make remote tech support much easier.