As Right to Repair groups continue to push for stricter laws regarding how manufacturers build their products, Apple has apparently taken away the ability to fix one of the most common iPhone repairs: A cracked screen.

iFixit reports that the iPhone 13 will completely disable Face ID when the screen is replaced with a non-Apple part. The reason is due to a chip about the size of a Tic-Tac, tucked into the bottom of a screen. As iFixit explains, the iPhone 13 is paired to its screen using this small microcontroller, and Apple has not provided a way to pair a new screen without going to an Apple Store or an authorized dealer. 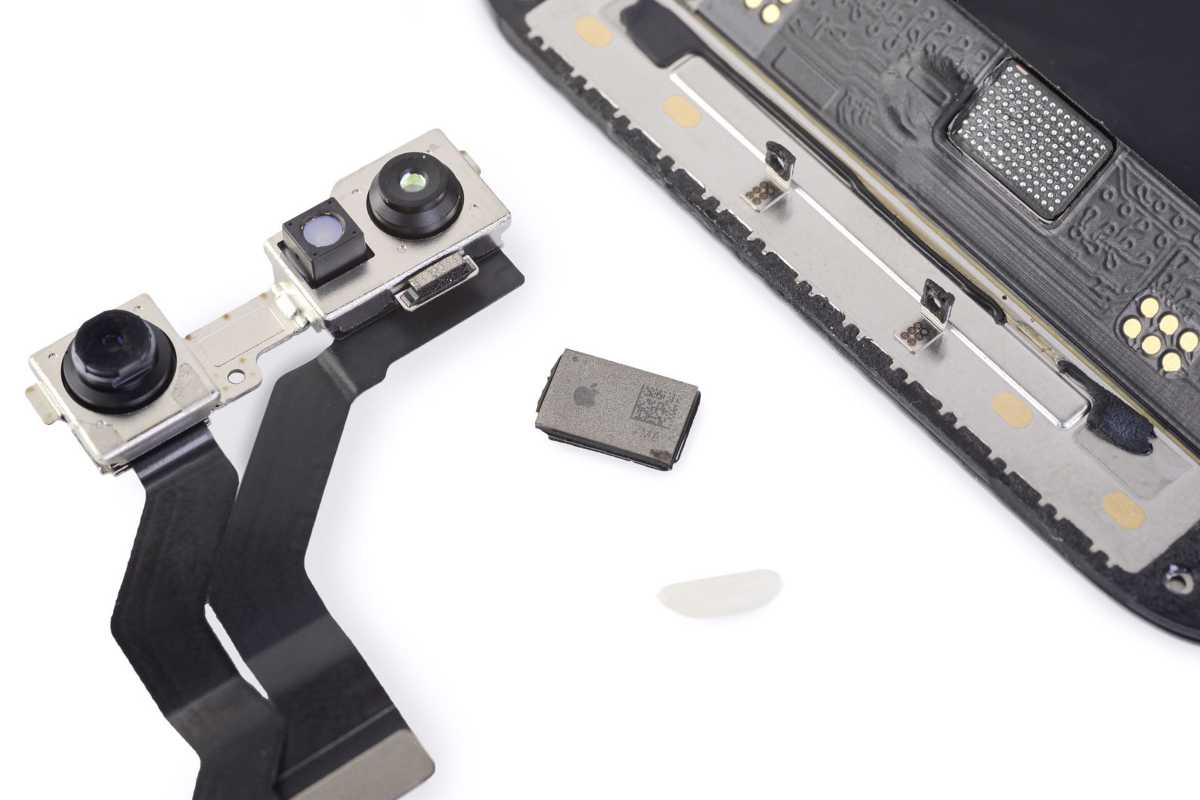 iFixit says authorized technicians need access to Apple Services Toolkit 2, to log the repair to Apple's cloud servers and sync the serial numbers of the phone and screen. The only workaround iFixit has found is to physically move the soldered chip from the original screen onto the replacement, which is no easy task.

That basically shuts down at-home repairs and makes it incredibly difficult for smaller shops to fix iPhone 13 screens unless customers are willing to use an iPhone missing its only biometric login. iFixit says many small repair shops could be forced to close as a result of the change, due to the expensive new equipment and training required for the new screen repair.

It's common for Apple to issue iOS warnings about third-party parts, including cameras, batteries, and screens, but iFixit says Apple has crossed the Rubicon with this new requirement. It urges the passage of right to repair legislation, which would dictate the ways companies can manufacture their products to ensure easier repairs. In the meantime, you might want to pick up a good case for your iPhone 13â€”or make sure you have AppleCare+.