As soon as the dishes are cleared and the pumpkin pie is polished off, the sales begin. Holiday deals may have been going on for weeks now, but on Friday, November 26, Black Friday weekend will officially kick off, so stay tuned to Macworld for all of the latest deals as they arrive. But before the big day arrives, here's our guide for making sure you get the best bang for your buck.

Normally, we'd recommend waiting for just the right deal to show up, but this year is very different. Even before Black Friday, several major Apple products are backordered until at least December, and some won't arrive at all before the holidays. Many stores are offerings Black Friday guarantees for anything bought before a certain date, so if you see a discount on something you want, don't hesitate. You can always return it later.

Black Friday will bring loads of deals on Apple products, but they're going to go quick. So before the sales hit, make a list of the ones you want, including the color, capacity, and style. That way you'll be able to quickly select the Apple Watch or iPad model that you want. Products are going to sell out quickly, so you don't want to waste time thinking about what colors and styles while the clock is ticking on a killer deal.

A list of things you want will also save you from making unnecessary impulse buys that harpoon your budget. As the saying goes, it's only a bargain if you were going to buy it anyway. There will be plenty of Black Friday deals that are tempting but pass them up if it's not something you need.

We know of a couple of deep discounts on products during Black Friday week that probably won't be around very long: 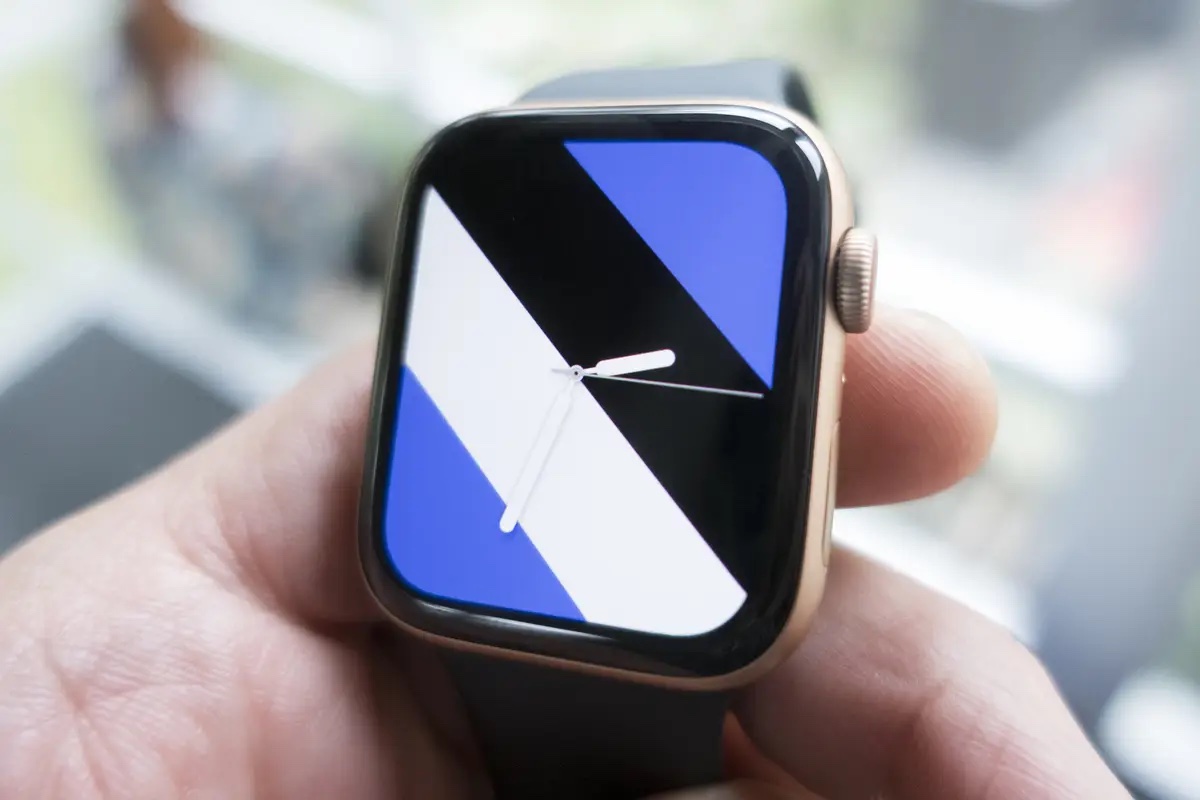 The Apple Watch SE will be cheaper than we've ever seen it.

Normally, Apple's four-day shopping event isn't much to write home about. For one, nothing's actually on sale, since Apple offers gift cards on future products rather than actual discounts. For another, none of the newer products are part of the event, so the iPhone 13, Apple Watch Series 7, iPad mini, 3rd-gen AirPods, and 14-inch and 16-inch MacBook Pros will miss out on the fun.

But the 24-inch iMac, M1 MacBooks, iPad Pro, and iPhone 12 will be included, and you'll be able to get up to $100 in gift cards, depending on what you buy. Apple is guaranteed to have a healthy stock of products as well, so considering many of those products will be quickly sold out until after the holidays, Apple's shopping event is shaping up to be a sleep Black Friday hit. So keep your eyes on Macworld.com for more information about it Monday. 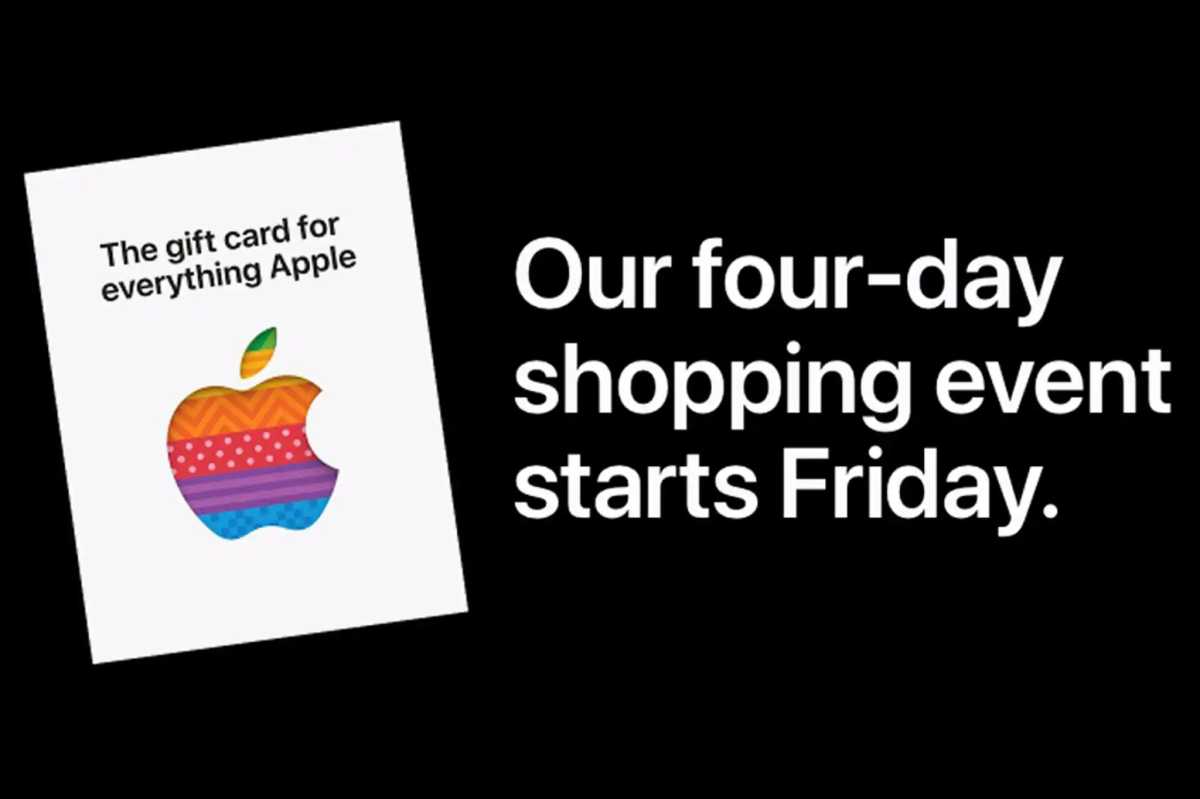 Know who you're buying from

These days every store also has a third-party marketplace and it can be tricky to tell who you're buying from, especially when things start selling out. So whether you're shopping at Amazon, Target, Walmart, or some other retailer, make sure you check to see who's selling the device you're buying. A third-party retailer isn't necessarily a deal-breaker, but make sure you read the description, as it could be refurbished and returning could be more difficult.

Getting the Apple product you want at a great price is the ultimate Black Friday score, but you might need to make a few more purchases. None of Apple's devices come with a charger, so you'll want to look for a 20W USB-C one to enable fast charging. If you're buying an iPhone, you'll want to consider a case. There's also MagSafe accessories, Magic Keyboards, AppleCare+. So whether you're buying a gift for yourself or someone else, make sure you have everything you need to complete your purchase.

Expect deals to sell out quickly

There will be deals to be had across all of Apple's product lines, so be sure to check Macworld.com regularly. In the meantime, you can read about what we expect as well as deals that are available now: