If you happen to be reading this story on a Blackberry phone, your device is officially obsolete. The company has announced that BlackBerry 7.1 OS and earlier, BlackBerry 10 software, and BlackBerry PlayBook OS 2.1 will no longer be available after today, and warns that devices running these legacy services and software through either carrier or Wi-Fi connections will no longer reliably function, including for data, phone calls, SMS and 9-1-1 functionality.

The end comes almost exactly 15 years after Steve Jobs unveiled the iPhone at Macworld San Francisco—and back on January 7, 2007, few people would have believed that Blackberry would suffer such a fate. At the time, Blackberry was one of the leading names in smartphones and approaching 10 percent market share, a number that would grow to 20 percent just a couple of years later. 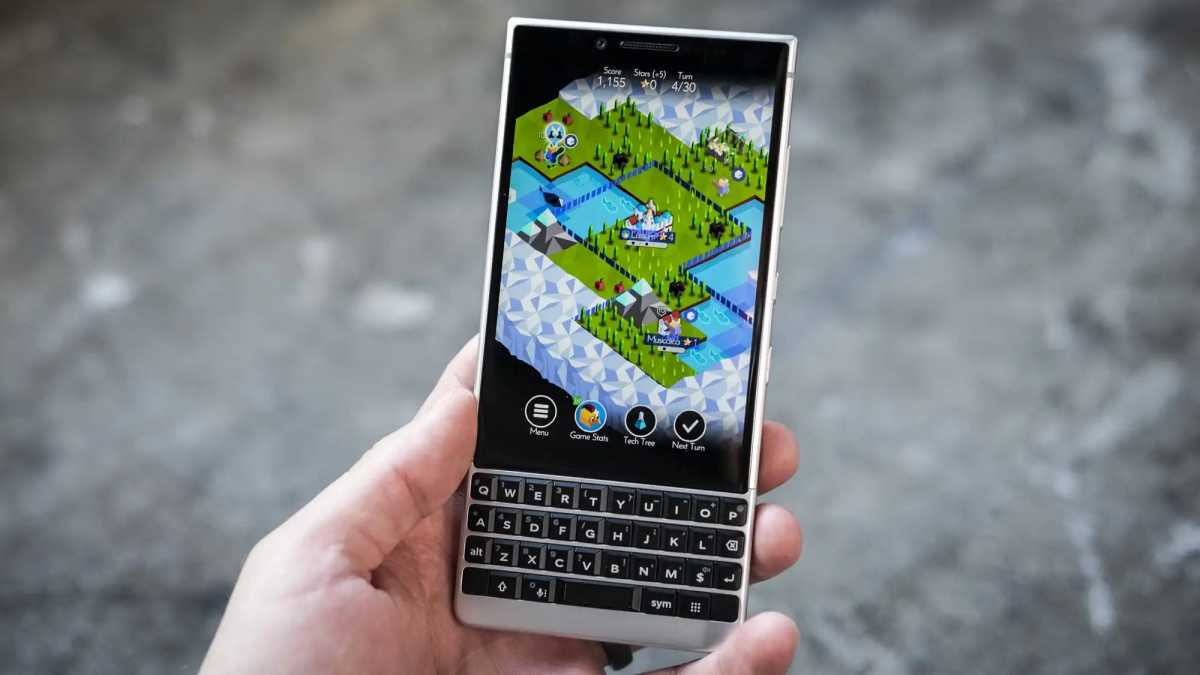 Blackberry has died the way it lived—attached to a physical keyboard.

But like every other company that failed to adapt to the iPhone's sea change, Blackberry never evolved. Even the Key2, which was based on Android and had a touchscreen (and also is no longer supported), stubbornly stuck to its tiny physical keyboard, which was once the handset's trademark feature, so much so that it was one of the main reasons why then-parent company Research In Motion paid little mind to Apple's iPhone.

It wasn't a threat to RIM's core business, said Mr. Lazaridis's top lieutenant, Larry Conlee, according to an excerpt from the 2015 book, Losing the Signal: The Untold Story Behind the Extraordinary Rise and Spectacular Fall of BlackBerry. It wasn't secure. It had rapid battery drain and a lousy [digital] keyboard.

Of course, all of those things would either be fixed or forgotten as the iPhone gained in popularity. The iPhone's versatility, design, and camera continued to outpace anything Blackberry released, and within five years, market share had completely eroded as people flocked to phones with digital keyboards. Blackberry never responded to the threat and the rest is history.

The iPhone beat Blackberry by charting its own path. Steve Jobs may have called out Blackberry on the stage for its rigid structure and baby internet, but the iPhone wasn't a response to anything RIM made. It was its own thing, which is partially why its competitors ignored it until it was too late. Blackberry hastily assembled a response with its own lousy digital keyboard in late 2008 after the iPhone was clearly making headway. Here's an excerpt from PCWorld's review:

Typing on the Storm isn't much fun, either. You have to click the screen keyboard for each keystroke (the keys flash blue under your fingertips as you click), which ends up feeling like a lot of work in a way that typing on a hardware keyboard (or on the iPhone's software keyboard, for that matter) never did. I worry, too, about how well the mechanics of the click screen will hold up under the pressure of continual use by heavy typers. 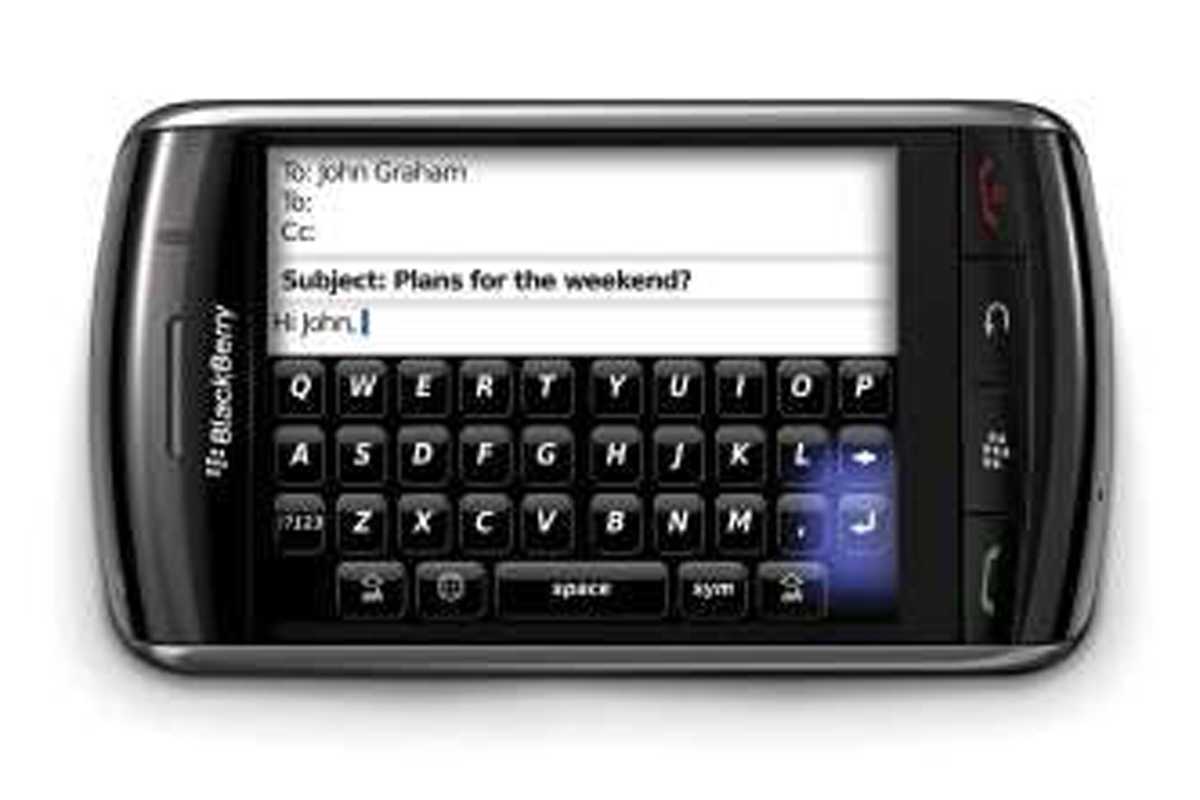 The Blackberry Storm wasn't the iPhone killer Blackberry wanted it to be.

But Blackberry's demise doesn't fall on the shoulders of one phone. Blackberry might not have been able to beat the iPhone or Android, but its biggest failing was a failure to recognize a serious competitor, a mistake that likely won't be repeated anytime soon. As we've seen with the Apple Watch, AirPods, and iPad, companies are much quicker to recognize and respond to Apple's moves, and we'll likely see a quick shift when Apple launches its AR/VR headset later this year.

Blackberry's demise is also a lesson for Apple. It may be the world's first and only $3 trillion company, but no lead is safe in the world of tech, even with a stable of products as successful as Apple's. Siri is a perfect example—Apple was way out in front until Amazon and Google did it better. As Apple prepares to enter what could be several new product categories

Today, Blackberry may be easy to point at and laugh at. But Apple would be wise to learn from the mistakes Blackberry made.