Ever since the iPhone 13 arrived, some people have been wondering where the Phone Noise Cancellation feature went. What appeared to be a bug, however, has now emerged as a decision by Apple to axe it.

The feature could previously be found in the Audio/Video Accessibility settings and it's usually turned on by default. Its purpose is to reduce ambient background noise on phone calls when you're holding the receiver to your ear, and unless you were one of the people who wanted to turn the feature off, you probably didn't notice it was even there. 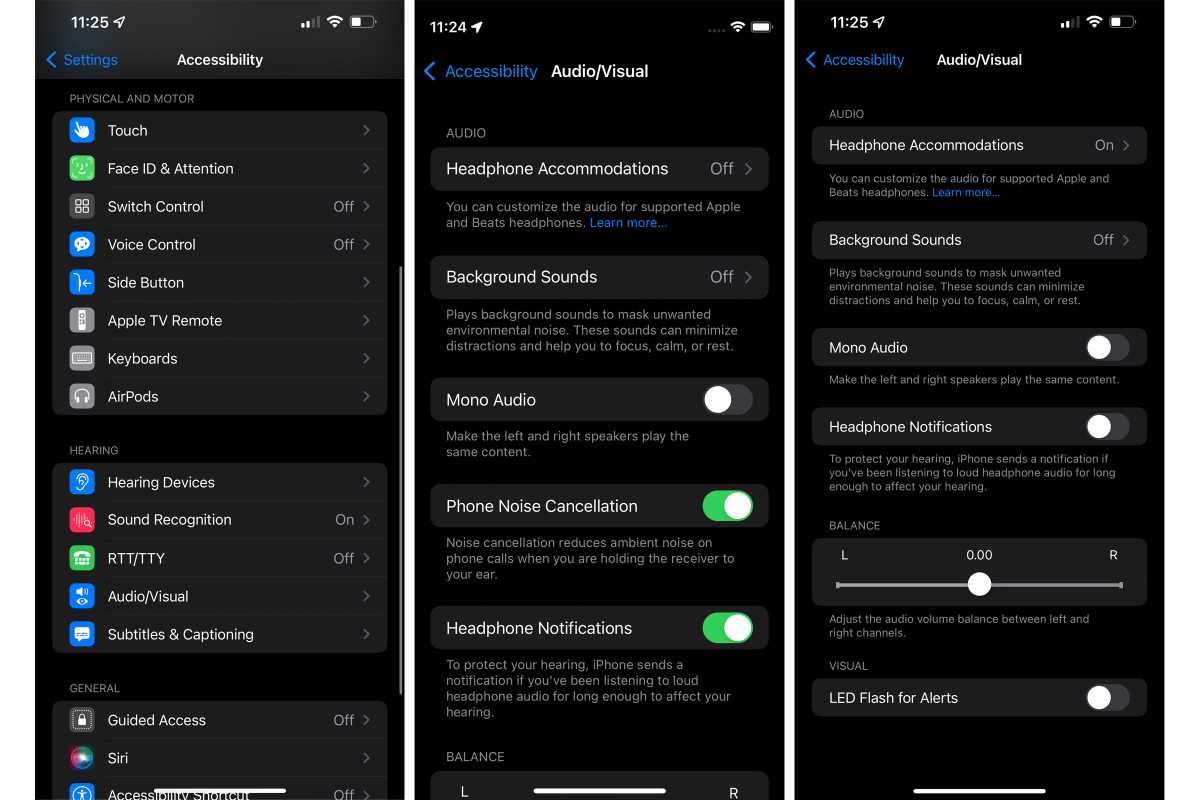 The Phone Noise Cancellation toggle that is present on the iPhone 12 (center) is missing from the iPhone 13 (right) in iOS 15. Image: IDG

But without it, calls might sound muddy and muffled, depending on what's going on around you. When we realized it was missing, we assumed it was a bug, but now 9to5Mac reports that it's actually gone for good.

The publication was contacted by a reader who shared a message he had with Apple Support on Twitter. After a query, Apple told him Phone Noise Cancellation is not available on iPhone 13 models, which is why you do not see this option in Settings. He then asked if the iPhone 13 series of phones just do not support noise cancellation for phone calls, and the representative said, That is correct.

It seems that something with the iPhone 13 prevents Apple from offering the feature on its newest phones. Apple offers a similar feature called Voice Isolation, but that's strictly for FaceTime calls. For regular calls, you'll have to get AirPods Pro if you want noise cancellation.