Welcome to the new home for Apple Breakfast! If you're a reader of Macworld's UK site, you'll recognize this column that will now appear on Macworld.com every Saturday. If you're new, this is our weekly collection of all the Apple news you missed this week, in a handy bite-sized roundup. We call it Apple Breakfast because we think it goes great with a weekend cup of coffee or tea, but it's cool if you want to give it a read during lunch or dinner hours too.

The mess and the money of Apple's App Store

If you've used Twitter at all this year, chances are you've seen people posting little grids of grey, yellow and green squares to celebrate victories in the online game Wordle. The viral sharing mechanism may be annoying, but the game is actually quite fun. Give it a go if you haven't already.

We all react differently to a heartening success story like this, and several app developers who really ought to know better chose to celebrate by shamelessly ripping the game off, slapping on a massive subscription fee and boasting about their cleverness. At first, their clones of Wordle (the game's creator hasn't made an iOS version of the game, and doesn't plan to – but here's a way to get the online version on your iPhone) made it through Apple's vetting process and tricked some unwary customers, but Apple soon got wind and chucked them out.

This guy shamelessly cloned Wordle (name and all) as an F2P iOS game with in-app purchases and is bragging about how well it's doing and how he'll get away with it because Josh Wardle didn't trademark it. So gross. pic.twitter.com/kIs8BypuRA

All's well that ends well, perhaps. Or perhaps not – because contrary to Apple's claims to thorough curatorship this was not the first and without doubt will not be the last incident of cloning, ripping off and passing off to afflict the App Store. Indeed the incident prompted Jason Cross to argue that the App Store is a total mess: absolutely rife with scam apps, knockoffs, deceptive and exploitive subscription fees, and fake reviews that prop it all up.

The problem, as Jason explains, is one of incentives. Apple certainly has the resources to dedicate a team to rooting out app cloning, but aside from the trivial cost of such a project, the company would be kissing goodbye to a far larger sum from lost revenue: unfortunately clones can make a lot of money, which means platform owners are incentivized to turn a blind eye if they can do so without too much adverse publicity. We're not saying Apple knowingly allows such behavior–merely that the amount of effort the company devotes to preventing it will be inversely proportional to its bottom line, at least in the short term.

Jason's editorial is well worth reading, and you don't just need to take my word for it: no less than Tim Sweeney, the CEO of Epic Games, quote-tweeted it and praised (a very slightly paraphrased version of) its arguments. Which of course is no coincidence, since Epic has been one of the loudest critics of the App Store's rules and practises over the past couple of years, during which the firm's wildly successful game Fortnite has been banned for the use of alternative payment systems. Although, with excellent timing, Nvidia this week announced that iPhone owners will soon be able to play Fortnite using the GeForce Now cloud service, which I guess is one in the eye for Apple.

There's been quite a lot of of that lately for Apple, at least as far as the App Store goes. Earlier this week we heard that the company has backed down in South Korea and agreed to allow alternative payment systems; only time will tell if that's a one off, or a precedent for more timid governments around the world. There's so much resentment and bad publicity surrounding the App Store that you'd imagine Tim Cook would be happy to close the whole thing down–if it didn't make such an obscene amount of money.

Video of the week

For more on the problems currently surrounding the App Store, check out the video embedded below. As Apple continues to face pressure to allow outside payment methods, where does the company go from here, and what changes might it be forced to make? Macworld executive editor Michael Simon and Computerworld executive editor Ken Mingis join Juliet Beauchamp to discuss.

Forget everything you know about the Mac Pro. A new Apple silicon Mac Pro will take the fastest Mac in an entirely new direction, reckons Jason Snell.

Apple is paying out $30M to retail employees over bag searches. Current and former employees who worked at an Apple retail store in California between July 25, 2009, and August 10, 2015, are eligible to receive compensation.

Google has given up on beating iMessage, and now wants Apple to join Android.

How doomed is Apple? This doomed, says the Macalope.

Here's why Intel, AMD, and Nvidia will never beat an Apple silicon Mac.

You can finally blow your holiday cash on Apple's $19 Polishing Cloth.

In this week's brave and controversial Different Think column, Samuel Nyberg explains how Apple can fix its remote control problem.

An AirTag was used to stalk a Sports Illustrated model, we learned this week. We don't doubt for a moment that this must have been an upsetting experience, but it might be worth pointing out that the AirTag's anti-stalking technology did its job as designed.

More details have emerged about the macOS 12.1 update Apple released in December. We now know that, among other things, the update fixed a serious security flaw that could allow attackers to gain access to Mac users' data–a flaw that was spotted by Microsoft, of all companies. In other words, update macOS now if you're still using an older version.

Talking of reasons to update: iOS 15.2.1 closes a critical gap in HomeKit that we've written about before, so grab that too.

Finally, here's how to stop a sender seeing you've opened an email. You know, if that's something you've always wanted to do. 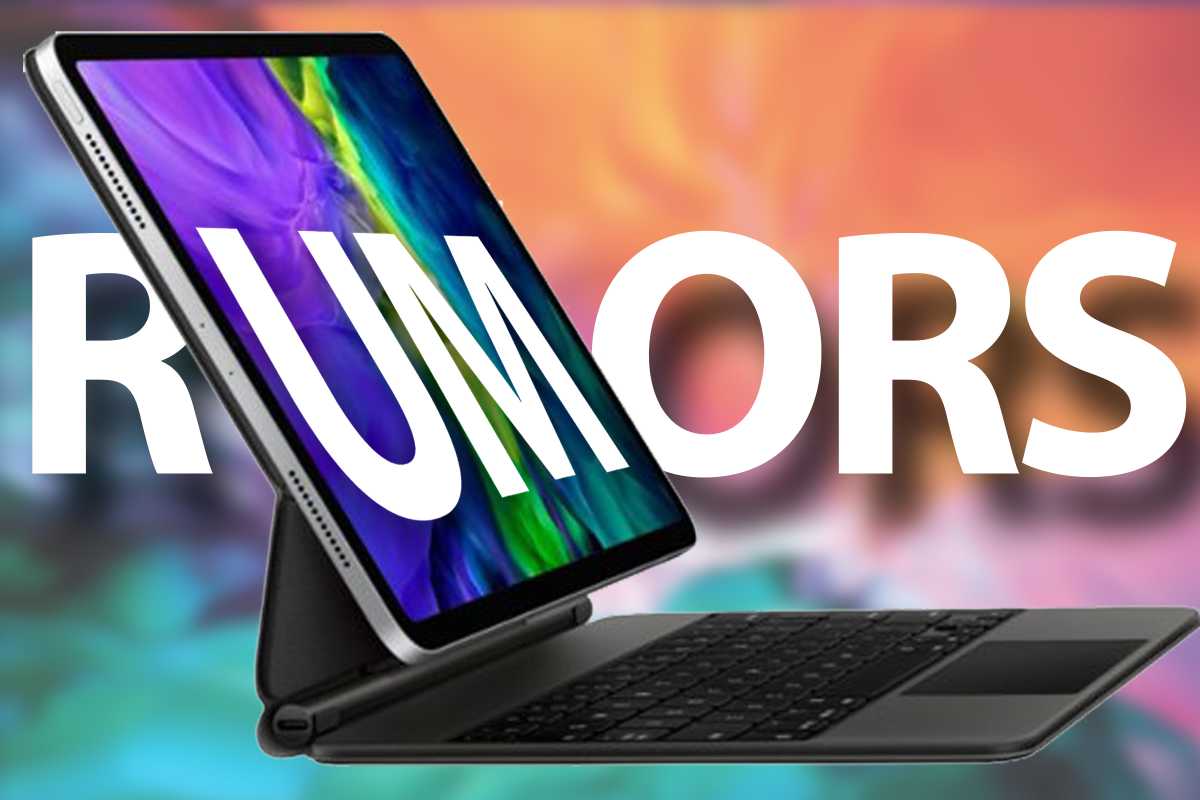 Let's start the rumor roundup by raining on multiple parades, shall we?

Apple is testing several foldable iPhone prototypes, according to a prominent Twitter leaker. That's exciting, you might be thinking. And it is. But foldable from Apple remain a long way from launch, because the company thinks there are currently too many compromises. In fact, Apple may never proceed to an actual launch at all, and is sitting back to see whether foldable smartphones will continue to have a place in the market or will fall into obsolescence.

1/3 For those who are curious about a foldable iPhone, Apple is definitely working and testing multiple prototypes that contain foldable displays. Too many compromises still exist with foldable display technology though.

Meanwhile, an analyst with a 100% accuracy rating (yes, really!) has said Apple won't offer under-screen Face ID on its iPhones until 2023 at the earliest. But that's fine, because everyone loves the notch so much.

On the more optimistic side of things, we've got a pretty good idea of what the iPhone 14 Pro's new selfie cam cutout will look like. And we're starting to be persuaded that a new iPhone SE will launch at the spring event in a few months.

Talking of which, we've been weirdly well organised so far this year, with preparations in place for two of Apple's big 2022 events: you can read our predictions for the spring event and for WWDC 2022 elsewhere. At this rate we'll be working on our 2023 articles by February.

Love iPads? Wish they came with even bigger screens? You'll love this rumour.

Monitoring body temperature will be a great feature for the Apple Watch someday, but don't count on it this year.

And with that, we're done for this week.