He claims now not to remember this, but a former editor of Tech Advisor once told me that one of two things was sure to happen in the coming years: Either Google Plus would succeed, or Google as a whole would fail.

We've all got things wrong (I speak from bitter experience) and my intention with that example is not to gloat, but to highlight an aspect of tech development that can be easy for even wise observers to miss: the tendency of powerful companies to lose focus and give up on things. As a corporate entity, Google loves chucking things at the wall to see if they stick, but it's also fond of wandering off and letting someone else clean up the mess. Google product development has a higher death rate than Game of Thrones.

But I don't want to talk about Google.

I want to talk about another tech company that pairs market dominance with the fickle attention span of a millennial goldfish: Apple. Right now, Apple's attention span is being severely tested. Will it give up on its cherished but somewhat beleaguered TV+ service? Or will it make the moves to take on and take down its biggest competitors?

Disloyalty is the new loyalty

We will get to Apple in a moment, I promise, but first we need to discuss the battle between two other streaming players.

After a glorious few years, the future is starting to look uncertain for Netflix. It's set to be outperformed by Disney, analysts say, and faces disappointing US subscriber numbers and slowing growth. In terms of direct competition, Netflix could lose around 750,000 UK-based subscribers to Disney because the latter has poached several popular shows. Shows such as Modern Family and How I Met Your Mother, both of which evidently have greater user loyalty than Netflix itself.

This is a key part of the equation when trying to work out which streaming service will prosper in the future: disloyalty is the norm. People don't subscribe to Netflix because they have a deep emotional connection to the brand; they do so because they enjoy the shows. (Famously, NBC based the pricing tiers of its Peacock streaming service on how much of The Office you want to watch, acknowledging once and for all that content is king.) When users do stick with one service, it's far more likely to be the result of inertia than loyalty, which cannot be depended upon.

Netflix, NBC, Amazon Prime Video and most of the other players in the streaming market face the disturbing reality that users will end their subscription as soon as shows go somewhere else.

One solution would be to make original programming you can guarantee will be exclusive to your platform. And original programming is nice for generating news coverage. But the reality, as Hannah Cowton observes, is that streaming success, particularly during the pandemic, has been based on nostalgia. New shows like Squid Game can be hugely popular for a time, but the shows that rack up hours and hours of repeat views – and ensure user retention in the long term – are the golden oldies we wrap around ourselves like a warm blanket.

So here's what we've learned so far:

A different kind of brand

Netflix and Amazon and the rest suffer from fragile brand loyalty, and are seen by customers as simply purveyors of content. But certain streaming services can transcend that. One is Disney, a brand with which customers have a profound emotional connection forged in childhood. And the other is Apple.

Apple is the king of brand loyalty. It is universally recognizable, has a long history with customers, and constantly works to make its marketing about the Apple lifestyle rather than simply the products it sells. It has mindshare to die for. 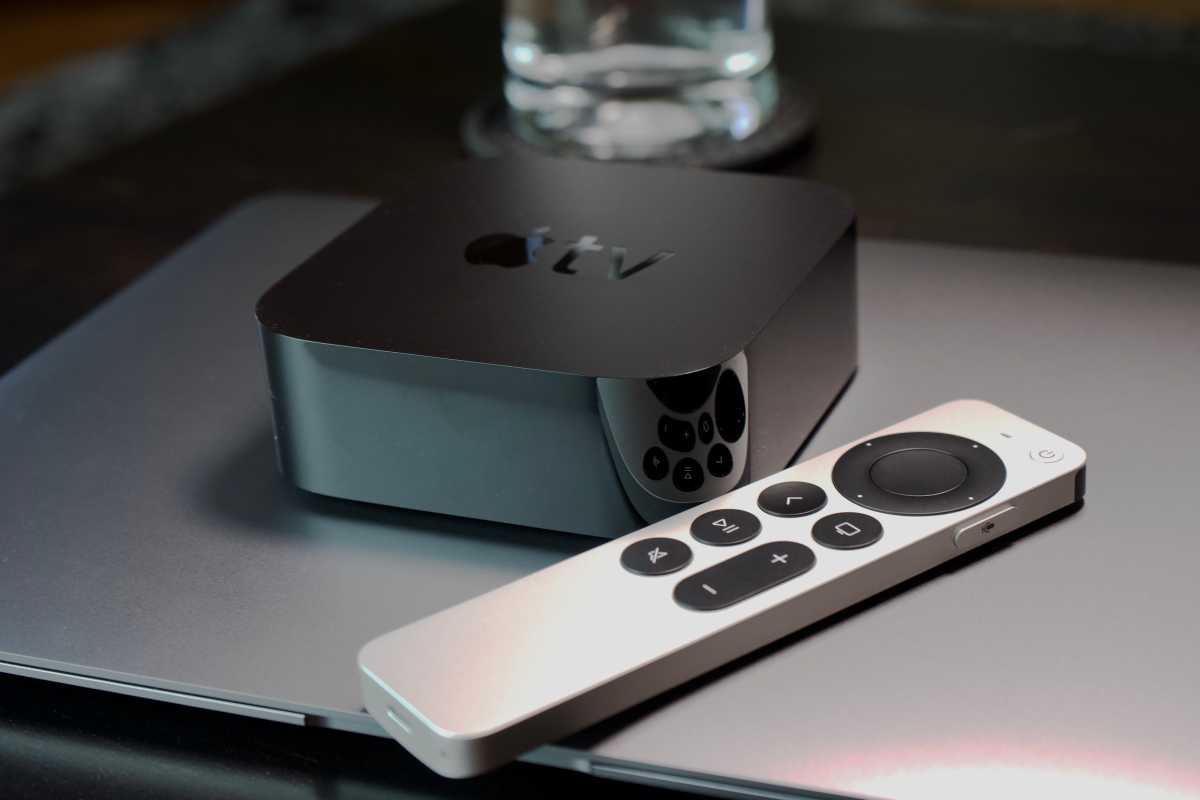 Apple TV+ has a built-in brand loyalty thanks to Apple's devices.

On top of which, Apple has a route into the home which no other streamer can boast: a vast user base of iPhone, iPad, and Apple TV owners, all of them accessible for TV+ messaging and free trials. It's a phenomenal advantage. If TV+ can turn itself into one of the must-have services, Apple's army of existing customers would be rushing to sign up.

Netflix and Disney may have strong brand recognition, but they don't have a brand that's tied to a device. Quite simply, Apple doesn't have the problems faced by Netflix and other streaming services when it comes to loyalty.

Apple has quite obviously not read the memo on rewatching. TV+ has no repeats; no nostalgic 1990s sitcoms (it does have some reboots such as Fraggle Rock, but that isn't the same thing). Indeed the service has a policy that it will only serve up original content.

In a way this makes sense, because original programming is a glittering prize: it won't leave your service at a later date (or try to negotiate for higher rates), and since it has fixed costs, its profitability scales with views. And it's undoubtedly the case that the shows Apple has got are of a good standard.

But even shows that generate buzz and acclaim, like Ted Lasso or Squid Game, don't generate the kind of loyal viewers TV+ needs to take down a behemoth like Netflix. Case in point: In 2021, according to Variety, the most streamed show on Netflix wasn't Squid Game or the latest season of The Great British Baking Show, it was Criminal Minds, followed by CoComelon and Gray's Anatomy. You won't find an original show until eighth place.

Having a small and classy library of content doesn't cut it, and Apple really should have realised that by now. It's all very well having Jon Hamm listing the famous people in TV+ shows, but I would ask Jon Hamm why Apple–the richest company in the world–can't afford to buy Friends, or The Office, or the BBC adaptation of Pride and Prejudice? For that matter, why hasn't it bought Mad Men, Jon Hamm?

Quite simply, Apple could instantly challenge Netflix if it just changes that dumb policy. We saw something very similar with Apple Arcade, which started out with a strict rule about only including new games but quickly realised it needed to add some classics. (Technically, the rule never changed, since new versions of the classics were re-uploaded to the App Store with a plus sign on the end of their names, even if they're technically the same. But it's definitely a change of approach.)

There are persistent rumors that Apple is working on deals to get a library of content and possibly live sports as well. If that happens in 2022, Apple TV+ would instantly rocket to relevancy. It already has a strong bench of original shows, as Mr. Hamm can attest, and there's no question it has the money. TV+ is missing the key piece for dominance, un-original shows.

Until it bolsters its library, it's going to be hard for Apple TV+. While the pieces are there, it's not putting the whole puzzle together in a way that appeals to tens of millions of people, even with a built in audience and an attractive price of just $5 a month.

TV+ can't possibly compete with the firehose of Marvel announcements that Disney+ has up its sleeve, but as Netflix struggles, there is an opportunity. Apple executives may feel that they missed out on the potential benefits offered by lockdown, which gave such a boost to the streaming players that had a deep content library in place, but the post-pandemic presents a new opportunity for Apple to stand up to the Netflix juggernaut.

There will be a temptation to chuck in the towel: to do a Google, and close down a service that's becoming a bit of a PR embarrassment. But I hope Apple doesn't do that. It should listen to Ted Lasso's advice and believe in itself, and what it can offer that other services can't. Maybe it can't win the streaming war, but it can at the very least survive the upcoming cull of smaller players and give Disney a run for its money.

It's just a question of accepting that the way it's been running Apple TV+ isn't the best course. As Ted also taught us, most of the time change is a good thing. And there's no shame in admitting you got something wrong.

Different Think is a weekly column, published every Tuesday, in which Macworld writers expose their less mainstream opinions to public scrutiny.