On Thursday afternoon, Apple will announce its first quarterly earnings for the fiscal year 2022 (the period ending December 31) with what is likely another record for the company, with revenue possibly topping $120 billion.

On the other end of the spectrum, Peloton announced last week it was suspending production of its iconic bikes as demand for the pricey piece of exercise equipment waned. The company's stock took a tumble as a result and analysts naturally began speculating about Peloton's future, including possible suitors. 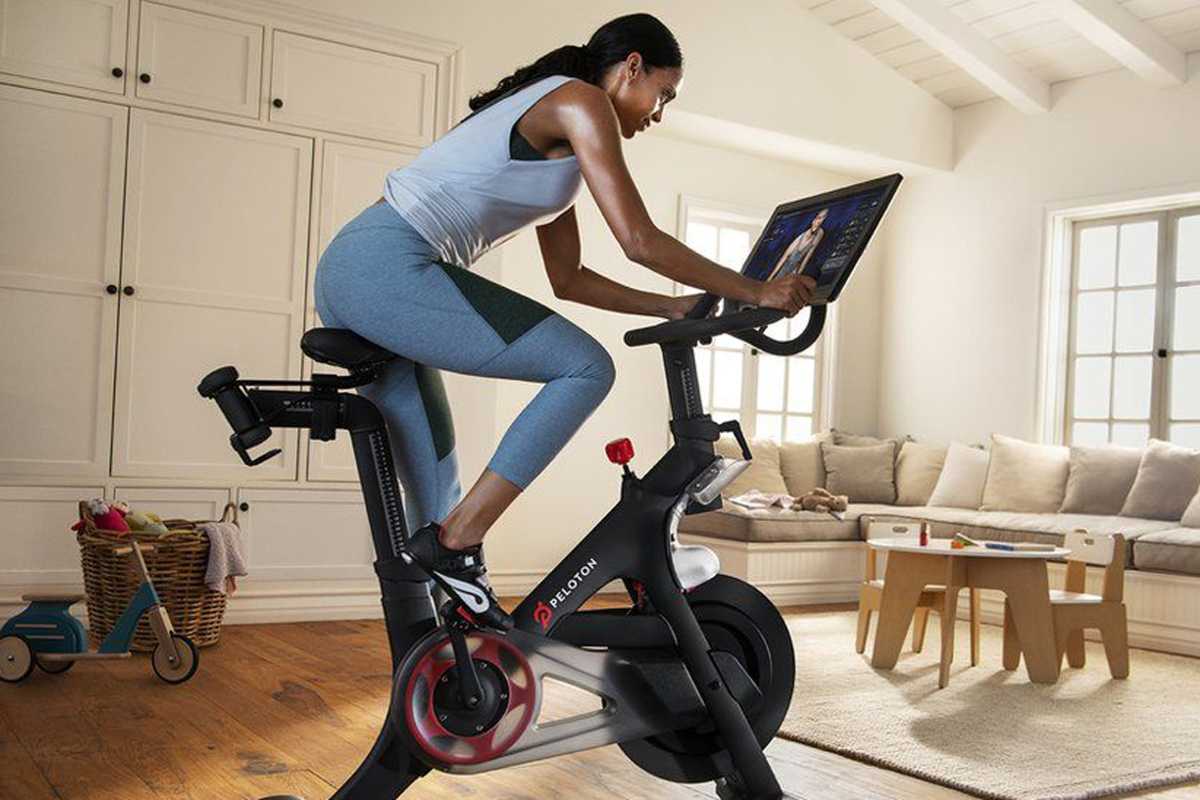 With a giant tablet and slick design, the Peloton Bike may as well be made by Apple.

As you'd expect, Apple's name came up. It's not the first time Apple's name has come up as a potential buyer for a high-profile company, and usually, it's just bluster. Analysts over the years have suggested Apple buy Netflix, Disney, Tesla, Spotify, and Activision to name a few, and none of them ever seemed right. Splashy? Yes. A good fit? Not so much.

But the prospect of buying Peloton in 2022 is different. For a number of reasons, it might be a perfect time for Apple to make an offer for Peloton and bring the exercise company under its tent.

When Apple bought Beats in 2014, it was to fill a need. Apple needed to dive into the music subscription business headfirst and Beats was a ready-made service tied to a popular line of headphones—so popular that Apple still makes Beats headphones alongside its own AirPods.

With Peloton, Apple already has the service. Apple launched Fitness+ over a year ago with a bit of acclaim, but it doesn't seem to have generated much buzz. It's a fine service with solid instructors and excellent Apple Watch integration, but its main fault is that it doesn't tie directly into any equipment.

Beats is as much of a lifestyle sub-brand as Beats is.

The most popular fitness services—Tonal, Tempo, NordicTrack, and of course Peloton—are all built around pricey equipment that works as a motivator for staying subscribed. Fitness+ might gain a small following, but it won't have that it factor until Apple buys a company that has a built-in ecosystem and Peloton's would fit right in.

Like Beats, Apple wouldn't need to change anything about Peloton. The name is well-known, the equipment is high-end even without an Apple logo, and its die-hard community likely owns more than a few Apple devices. Peloton's newest bikes even play nice with Apple Watch, thanks to GymKit. Just put Peloton's gear up for sale on Apple.com and they're set (though the Android-based OS might have to go).

With a line of luxury equipment and popular instructors, Apple Fitness+ with Peloton would instantly jump to the front of the fitness pack. Peloton bikes already support GymKit for Apple Watch metrics and the Fitness+ integration would only bolster the integration between the two devices. Apple has already established itself as a leader in the wearable health market, but a line of exercise equipment would solidify its role as a health and well-being promoter.

Show me the money

Even with massive dividends and buybacks, Apple had $191 billion in cash and $66 billion in net cash (minus debt) at the close of last quarter, a figure that has likely grown over the past three months. That's too much for Apple.

Apple has said it plans to become approximately net cash neutral over time, which in layman terms means it needs to spend more than it has over the next several years. With its latest stock dip, Peloton is valued at around $10 billion, which would put a nice dent in Apple's war chest. Sure, $10 billion is a lot of money, more than Apple has ever spent on an acquisition (as far as we know) and far more than the $2 billion Google paid for Fitbit. But it would be a sound investment.

So while Apple likely won't announce a Peloton acquisition during Thursday's earnings call, I'd be very surprised if it isn't at least considering it.