Apple's MacBook Pro lineup has completely undergone the switch to Apple silicon, starting with the M1 in the 13-inch MacBook Pro in late 2020. However, after the 14- and 16-inch MacBook Pro got an overhaul in 2021, we're now expecting the 13-inch model to see some major changes in 2022. Here's everything we've heard so far.

February 6: In his Power On newsletter, Bloomberg's Mark Gurman said a new entry-level MacBook Pro to match the high-end MacBook Pros is coming this year.

December 21: Chinese-language publication Commercial Times (translation) reports that Apple is on an 18-month cycle with its Mac chips, which could mean that a new M2 13-inch MacBook Pro would ship in the second half of 2022.

December 7: In his Power On Newsletter, Bloomberg's Mark Gurman wrote that Apple will update the 13-inch model with an M2 processor.

When Apple introduced the M1 13-inch MacBook Pro, the company merely took the Intel-based design and replaced the processor with its own silicon. But when Apple updates it with the follow-up to the M1 (presumably the M2), it will likely get some major changes. We're expecting the new model to get a similar design to the higher-end models, with thinner, uniform bezels and an all-black black keyboard well that eliminates the Touch Bar. Since this model will still be a MacBook Pro, we expect it will be available in silver and space gray.

We're not sure of the size, however. Before he deleted his account, DylanDKT tweeted that Apple will be increasing the size to 14 inches as a lower-end version of the existing model, while other reports say the new model will stick with a 13-inch display.

The current 13-inch MacBook Pro has a standard LED Retina display but the higher-end Pros have Liquid Retina XDR mini-LED displays with high-refresh rates. Mark Gurman reported in February that the new model will have a lesser display with no ProMotion nor mini-LED.

This laptop almost certainly won't have the GPU power of the 14-inch MacBook Pro, which would be another reason why Apple uses a standard LED Retina display. Also, such an upgrade would affect the price of the laptop, adding quite a few dollars to the current $1,299 entry-level price point. 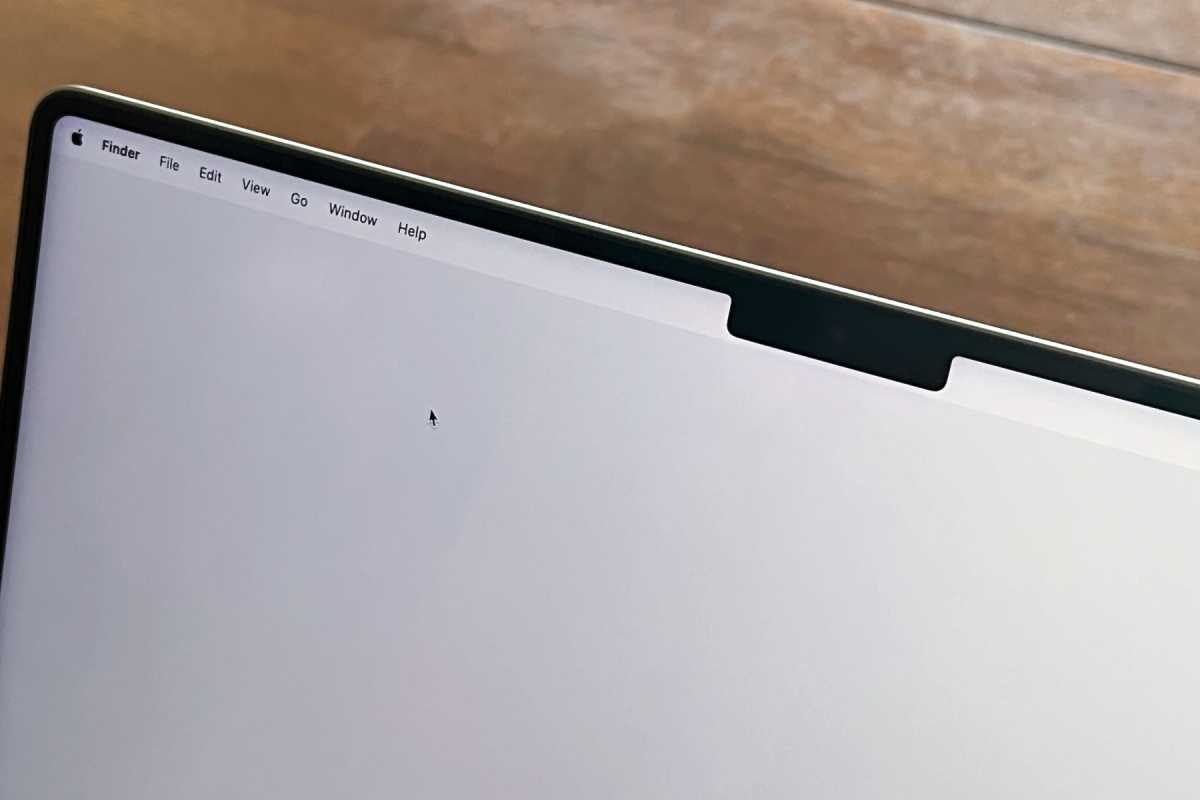 Apple's latest MacBook Pros have a new Liquid Retina XDR display but the 13-inch model will likely stick with an LCD screen..

Commercial Times (translation) in China reports that Apple is on an 18-month cycle with its Mac chips. Since the M1 was released in November of 2020, that means we could see its follow-up this year, maybe around WWDC 2022. The name of the new processor has not been revealed, but if the naming method of Apple's A processors for the iPhone is used, then the new processor will likely be called the M2.

Bloomberg reported that Apple's next-generation processor will include the same number of computing cores as the M1 but run faster. The GPU cores will increase from seven or eight to nine or 10. The M2 will likely be based on TSMC N4P enhanced 5nm process similar to the A15 processor, according to a report by The Information.

As for RAM, Apple may decide to continue equipping this laptop with 8GB standard, with support for a maximum of 16GB. This would be to separate this laptop from the 14- and 16-inch MacBook Pro.

As for connectivity ports, leaker DylanDKT tweeted (since removed) that the 13-inch MacBook Pro's replacement will have the same ports as the 14-inch MacBook Pro with an M1 Pro: Three Thunderbolt/USB 4 ports, an HDMI port, an SDXC card slot, and a headphone jack. Similarly, Gurman said the difference between the models will be focused on the display, processor, and storage. 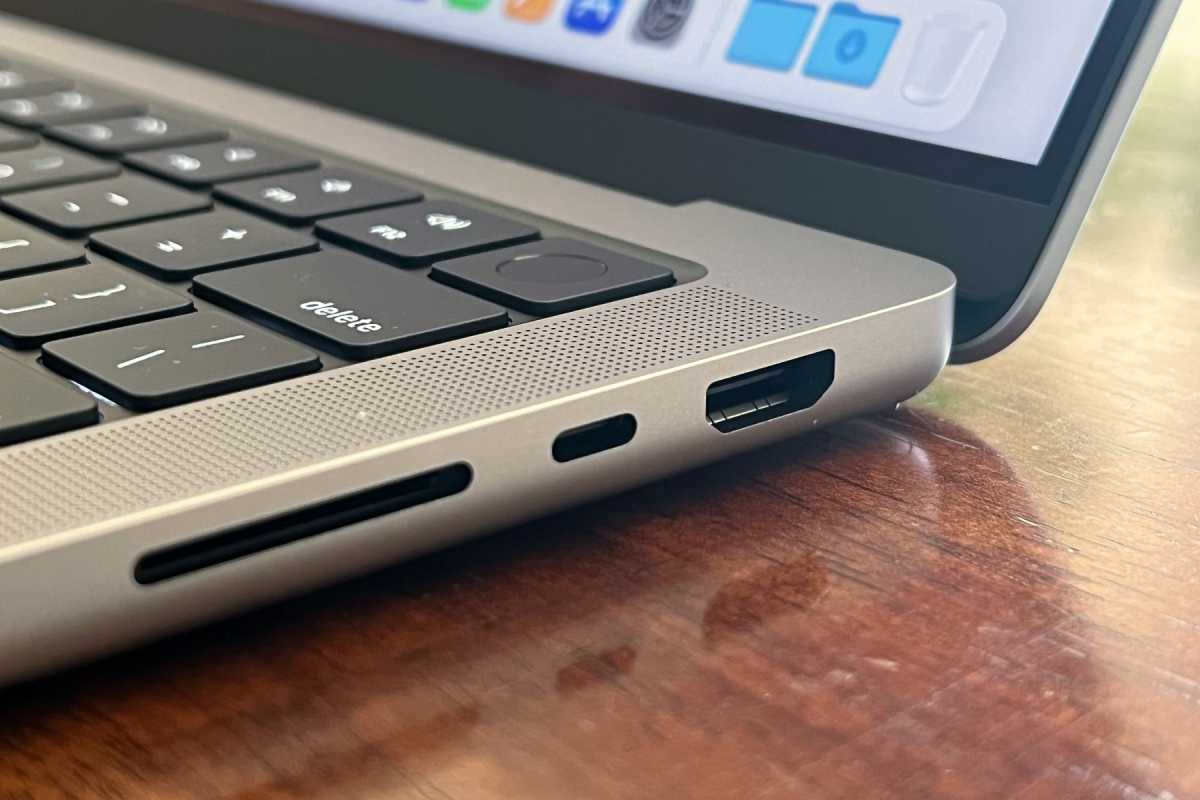 The M2 MacBook Pro could have the same port configuration as the M1 Pro models.

Since the M1 was released in November of 2020, Apple is likely planning to update the 13-inch MacBook Pro this year, possibly around WWDC. DylanDKT, who has reported past rumors that have panned out, thinks we could see a new laptop in the second half of 2022 and Gurman reported that the new machine is one of many Macs in the pipeline with the M2 chip.

As for the price, DylanDKT thinks the new model will be slightly more than the current starting price of $1,299, but still several hundred dollars less than the current entry-level 14-inch MacBook Pro.