Australian price not yet available for Leica M9-P, but expect $10k plus 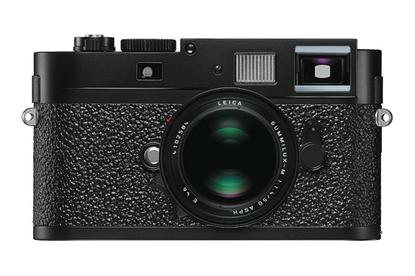 The new Leica M9-P in black.

The latest iteration of the Leica M9 digital rangefinder camera has been announced: the new Leica M9-P adds a smash- and scratch-proof sapphire LCD screen cover and an easier-to-grip leatherette finish. What's missing is more important, though — Leica has opted to remove the camera's name badge and its own company logo from the front of the new M9-P.

Leica cameras have a reputation as utterly reliable and long-lasting — because of this, they have found their way into the camera bags of many professional and enthusiast photographers. The new M9-P does from the factory what many professional photographers have done by hand on previous Leicas — it omits the Leica company's distinctive red dot logo, for added stealth and subtlety. The Leica M9-P has no marks distinguishing it as a brand new digital camera — from the front it is almost indistinguishable from the company's older Leica M-system film rangefinders, which have been produced since 1954. The sapphire cover on the camera's LCD screen is finished in an anti-reflective coating, improving visibility in harsh and bright lighting conditions.

No Australian pricing has been announced yet for the Leica M9-P, which will be available from the end of June in chrome and black finishes. The new camera's recommended UK retail price is £5395, while US purchasers can buy the camera for US$7995. These prices translate into roughly $8250 and $7550 respectively in Australian dollars, but expect GST and retail mark-ups to push the Leica M9-P's initial asking price to near the $10,000 mark. The current Leica M9 can be bought, sans lens, for between $7000 and $8000 from Australian retail stores. 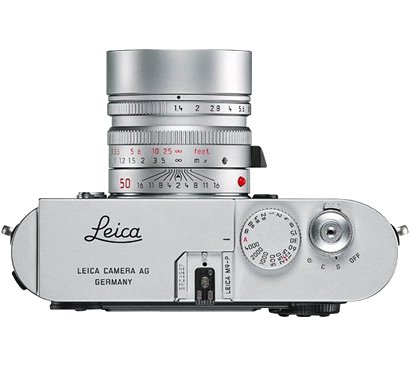 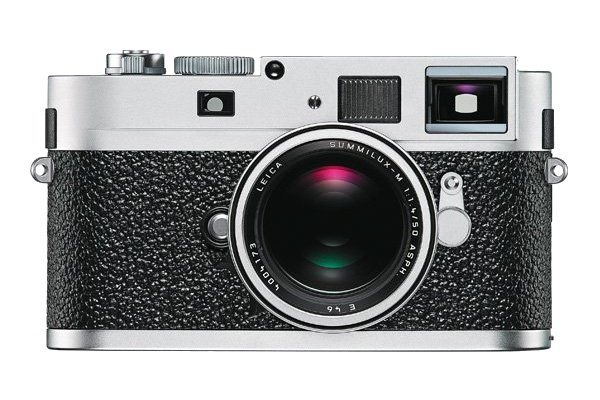 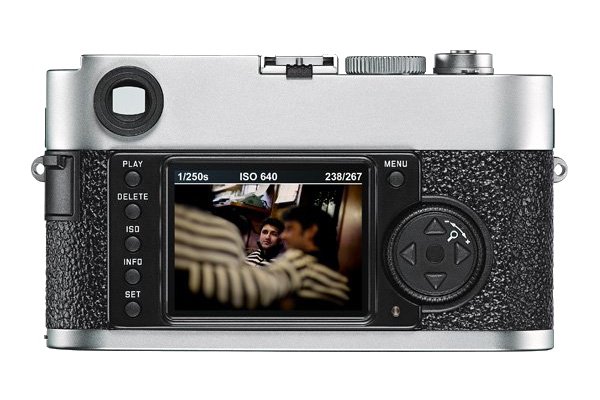 For more images of the new Leica M9-P, continue to the next page. 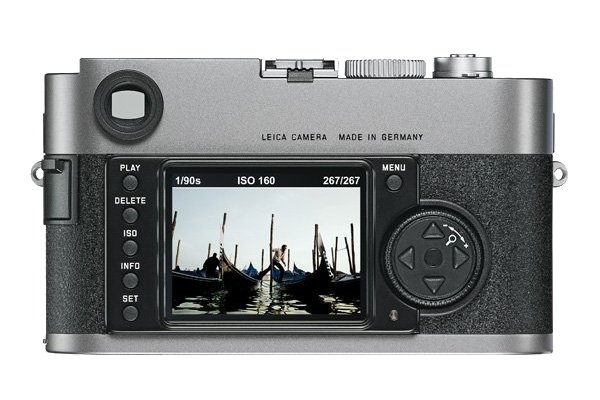 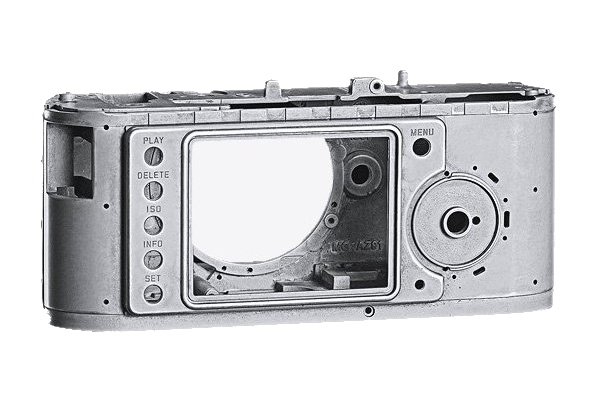