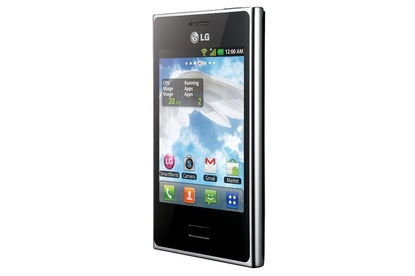 Retailing for just $99 through Telstra, the pre-paid Optimus L3 is likely to bring some much needed style to the budget end of the Android market. It's just a shame about that small, low-resolution display and the lack of Ice Cream Sandwich software.

When it comes to smartphones, LG is arguably better known for its budget offerings than its premium models. The company's latest entry-level smartphone, the Optimus L3, appears to be perfect example of that — it sells through Telstra for $99.

Officially unveiled at the 2012 Mobile World Congress (MWC) trade show in Barcelona, the LG Optimus L3 is one of three new Android smartphones (the others are the Optimus L5 and the Optimus L7) the company is categorising under the term "L-Style". It's basically a fancy marketing name for some strict design rules that these new phones will adhere to.

LG's marketing team says that the L-Style design philosophy is based around five aesthetic elements — a modern square-style that aims to provide comfortable grip, a "floating mass" screen for a slimmer look, a more intuitive arrangement of menu keys, metallic accents and a slim shape. In layman's terms, LG's L-Style smartphones will attempt to appear attractive by using a square, slim case. The Optimus L3 will also have a textured, leather-style panel on the back. This should make it stand out from the wealth of other budget Android smartphones on the market which are usually constructed from cheap feeling plastic. 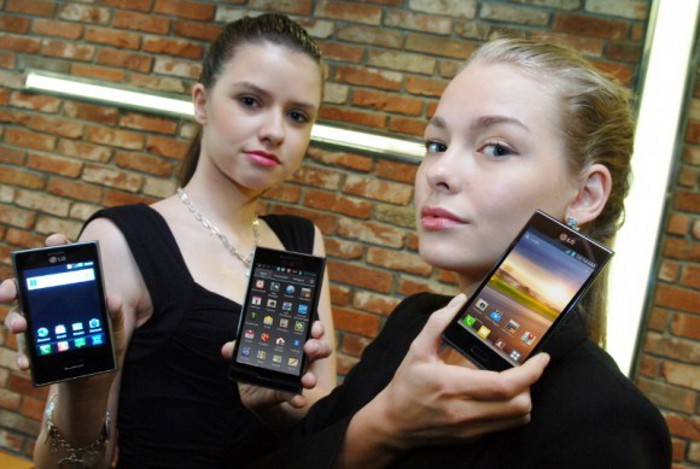 The "floating mass display" is of most interest. Unlike LG may have wanted you to believe, this isn't a new display technology. It merely means the display is positioned closer to the surface of the screen, which aims to give the experience that the screen is floating. We've already seen this type of display on the LG Optimus Black, and to be fair to LG, it does look pretty impressive. Unfortunately, the Optimus L3 only has a 3.2in screen with a low resolution of 240x320. This is likely to hinder usability, especially when it comes to mobile Web browsing.

Disappointingly, the LG Optimus L3 ships with the 2.3 "Gingerbread" version of Google's Android operating system and not the latest 4.0 "Ice Cream Sandwich" version. LG hasn't yet announced if the L3 will be upgraded to ICS but given its low-end specifications and budget price, this is rather unlikely.

The launch of the Optimus L3 is LG's first major product release this year is exclusive to Telstra.