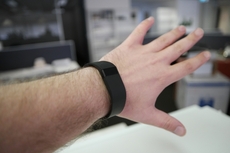 Use this wristband device to track your steps, distance, and even your sleep A good GPS fitness watch that is suitable for all runners 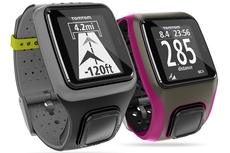 We go hands-on with the Misfit Shine, an elegant looking physical activity monitor for iOS devices.