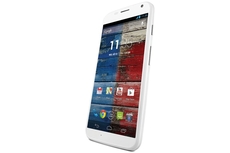 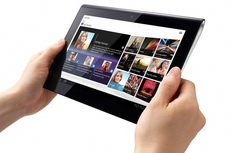 Android 3.0 is a new version of the Android platform that is specifically optimised for tablet devices. Dubbed "Honeycomb", Android 3.0 has a completely redesigned interface that aims to take advantage of the larger screen of a tablet. These new UI features include an "action bar", a contextual option group displayed at the top of the screen, five customisable home screens, recent apps for easier multitasking, a redesigned on-screen keyboard, a new browser and an improved copy and paste function and much more. Check out the latest screenshots from Google.

A brief history of Android

In 2007, many pundits were expressing disappointment that Google was only releasing an open-source mobile operating system rather than a smartphone of its own design to compete with Apple’s just-released first-generation iPhone.

The best GPS-based apps for Android

GPS was once merely a means to help navigate people through difficult terrain, erratic bushland and dodgy suburbs. However, the rise of smartphones has led to all sorts of novel applications for GPS technology. We take a look at the 10 best GPS-based apps for Android smartphones.

Cisco gets down to business with its Cius business tablet that will let you perform video conferencing and is optimized for apps such as WebEx Meeting Center.