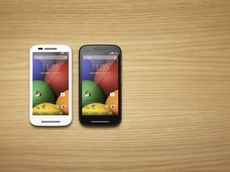 A nail in the coffin of feature phones