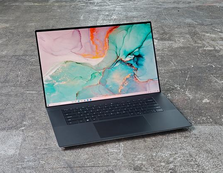 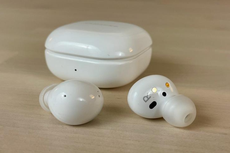 Samsung packs a bevy of features, including active noise cancellation, into these sleek true wireless earbuds.

A smartphone with a Supermoon Mode for taking moon snaps

It offers an amazing amount of performance and value.

Oppo's flagship smartphone is an impressive but pricey option

Rachel likes travelling to obscure places and party places alike. She needs her tech to get about and communicate whether its exploring caves, diving with Whale Sharks, rallying across Eastern Europe, partying at South American carnivals, eating insects in Asia, cavorting in fountains in Europe or relaxing in hot mud in South America.