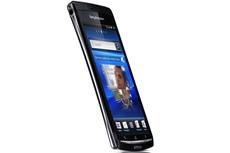 Sony Ericsson XPERIA Ray review: If you are put off by the large size of many smartphones, the XPERIA Ray's compact and stylish design is just for you 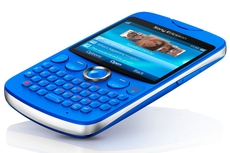 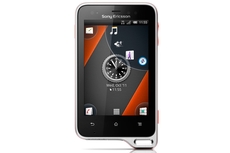 Looking to buy a Christmas present without breaking the bank? Here are 10 cool mobile phone accessories that won't blow your budget.

Unless you've been living under a rock for the past few weeks, you've no doubt heard about the impending PlayStation Phone -- a smartphone designed for gaming.

Sony Ericsson's XPERIA X10 smartphone, the company's first handset to run Google's Android operating system, was announced well before Mobile World Congress in Barcelona. However, for many people MWC was the first chance to get some one on one time with the phone.