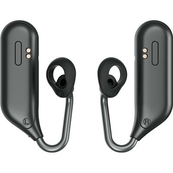 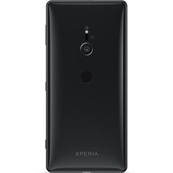 Sony Xperia XZ2 review: Different but not quite better 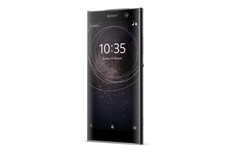 One last hurrah for OmniBalance

In Pictures: Sony debut the Xperia XZ2 and XZ2 Compact at this year's MWC

Sony kicked off the first day of this year's Mobile World Congress by showing off their newest pair of Xperia smartphones.

In pictures: Hands on with Sony's Xperia Z2 Tablet

Sony's latest tablet has the competition against the ropes. It is faster, lighter, tougher and prettier than most. But that doesn't make it perfect.