Over the past few weeks, you've read a lot of stories predicting the many wonderful things that will come out of Cupertino this year. But among all that newness comes some inevitable death. Apple has killed numerous products over the years, and 2022 will likely be no different. Here are five products that might not make it to see 2023.

The MacBook Air and MacBook Pro are beautiful machines inside and out, but compared to the iPhone and iPad, they're not all that colorful. For years, Apple has only offered plain color choices of silver, space gray, and gold for its laptops, leaving people to turn to stickers and skins to add some flair or personality. 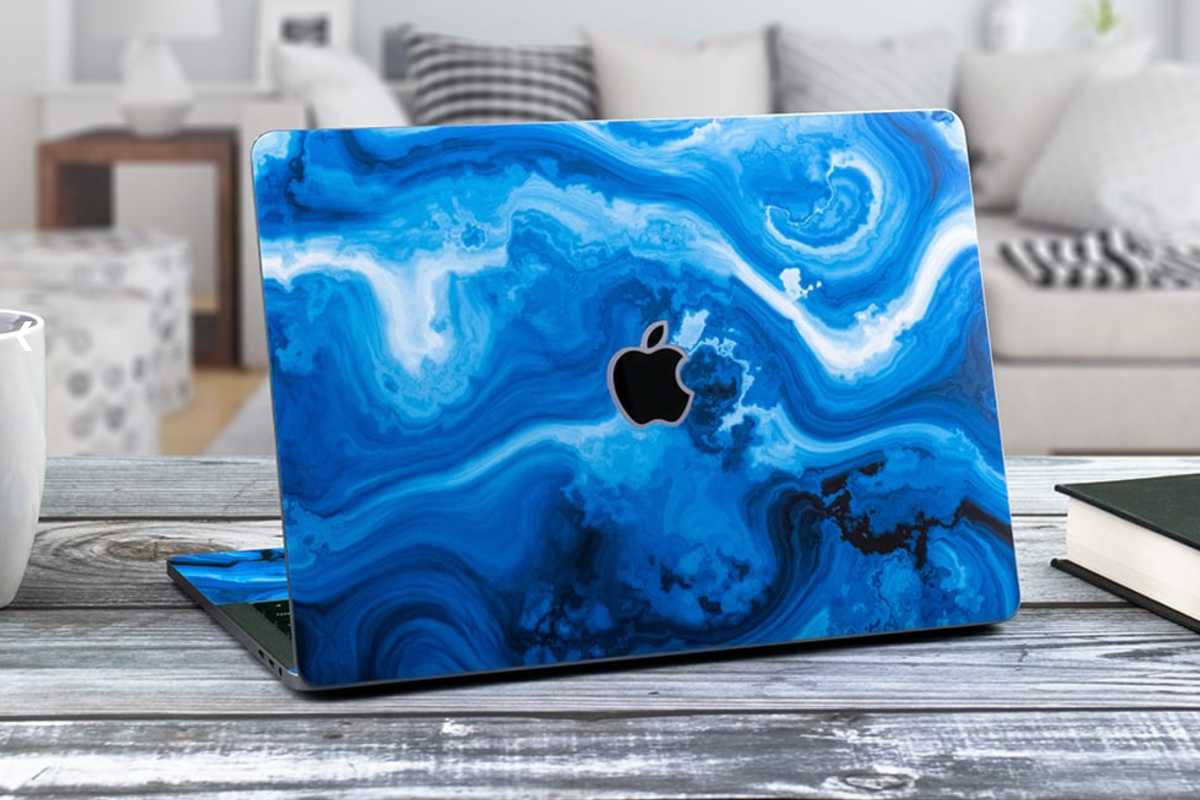 That might not be necessary for 2022. Apple is rumored to be releasing a new MacBook Air that comes in an array of colors similar to the iMac. Choosing between actual colors rather than shades of gray would give the MacBook an identity it hasn't had in years and compel more people to keep their MacBook unadorned.

While Facebook has already announced that the Oculus Quest will be rebranded as Meta Quest, but the VR headset maker is going to have more pressure on it in 2022 than a name change. Rumors are swirling that Apple is planning to launch its own AR/VR headset in 2022, which will be Facebook's highest-profile competitor. 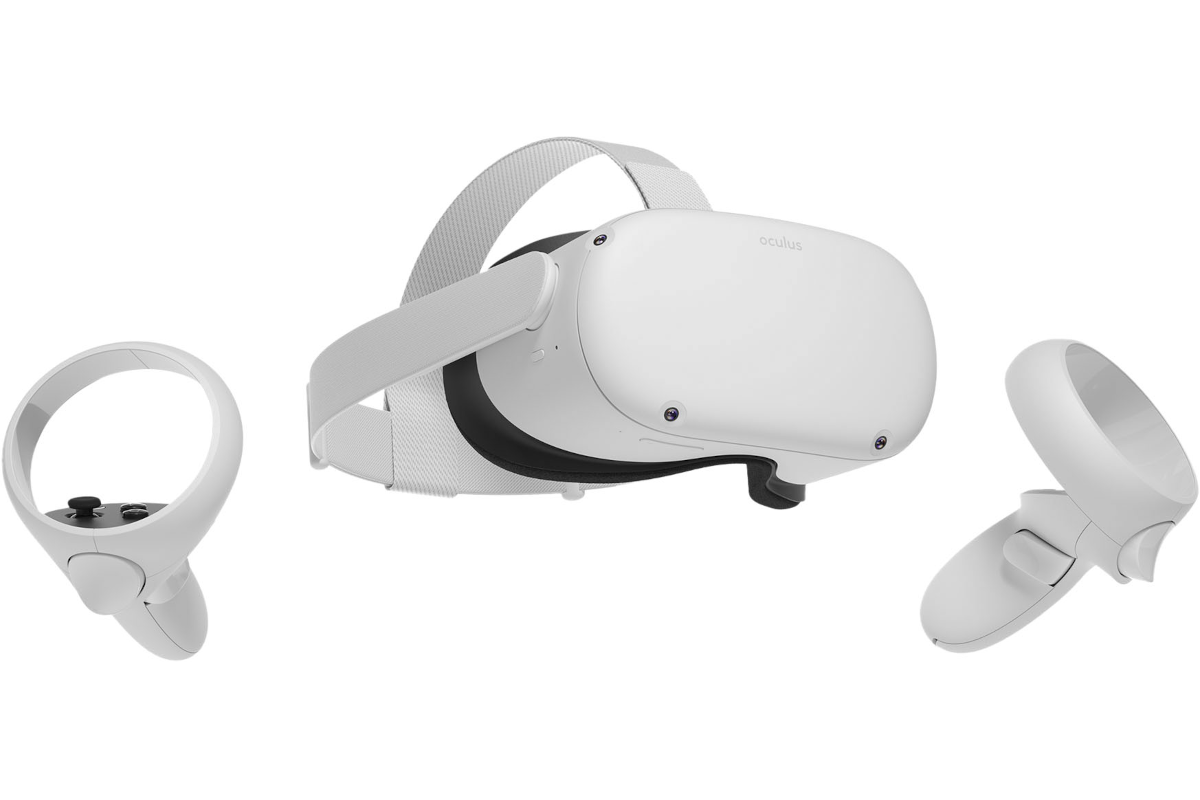 Granted, Apple's headset is rumored to cost way more than $299–p erhaps twice as much as HTC's pricey Vive–and will likely have limited developer support at the start, but like the original iPhone, Facebook/Meta would be unwise to ignore it. Even if Apple's headset isn't a direct competitor to Meta Quest at the start, it will quickly evolve and no doubt become the gold standard in the category, like the iPhone, iPad, AirPods, and Apple Watch.

Apple Watch cases aren't nearly as popular as iPhone cases, but the ones that are available have a harder time selling after the Series 8 arrives. Rumor has it that Apple will be launching a new rugged option for the 2022 Apple Watch, which will reportedly be geared toward extreme athletes. 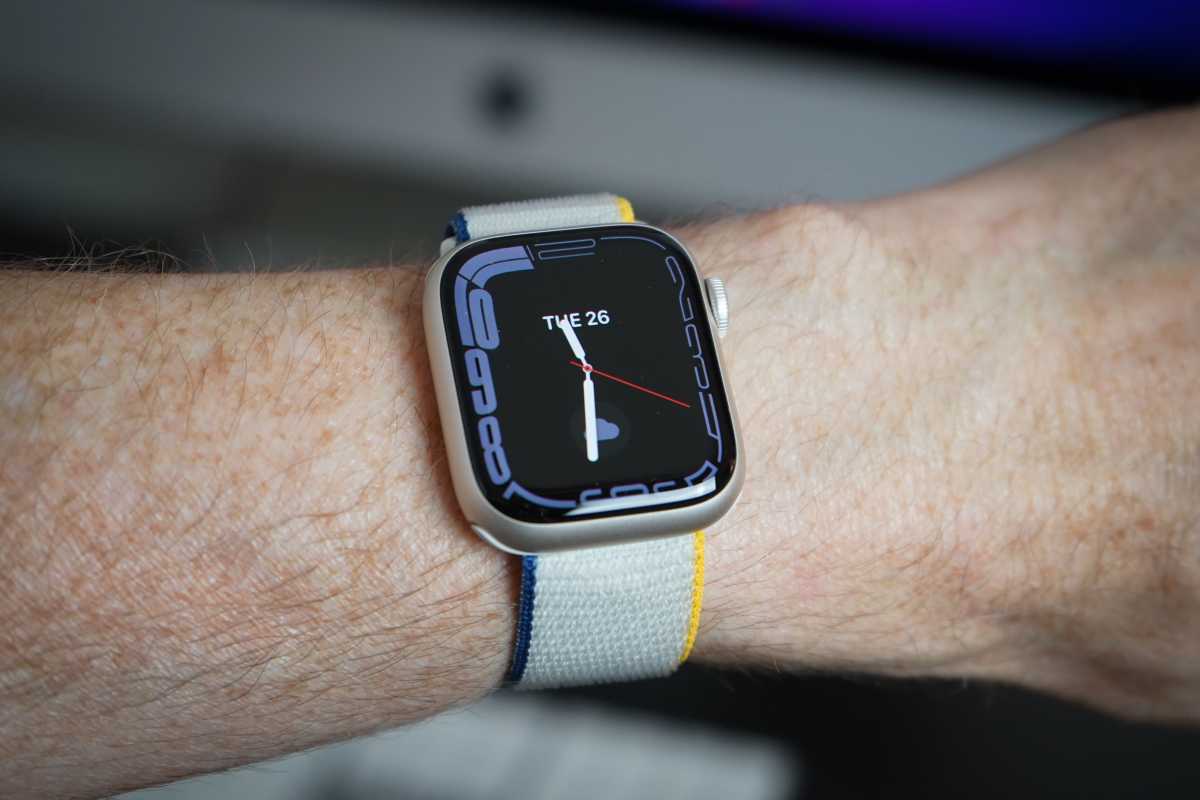 The Apple Watch Series 7 is already dust- and water-resistant with a thicker front crystal that has a sturdier shape more resistant to cracks. We're not exactly sure what a rugged Apple Watch will look like, but we'll bet they'll make the current crop look a lot bulkier than they do now.

When Apple launched the iPhone 12 mini, it was supposed to mark a triumphant return for small phones. For years, people had griped about bigger screens and clung to their iPhone SE in defiance of giant phones like the iPhone XS Max. 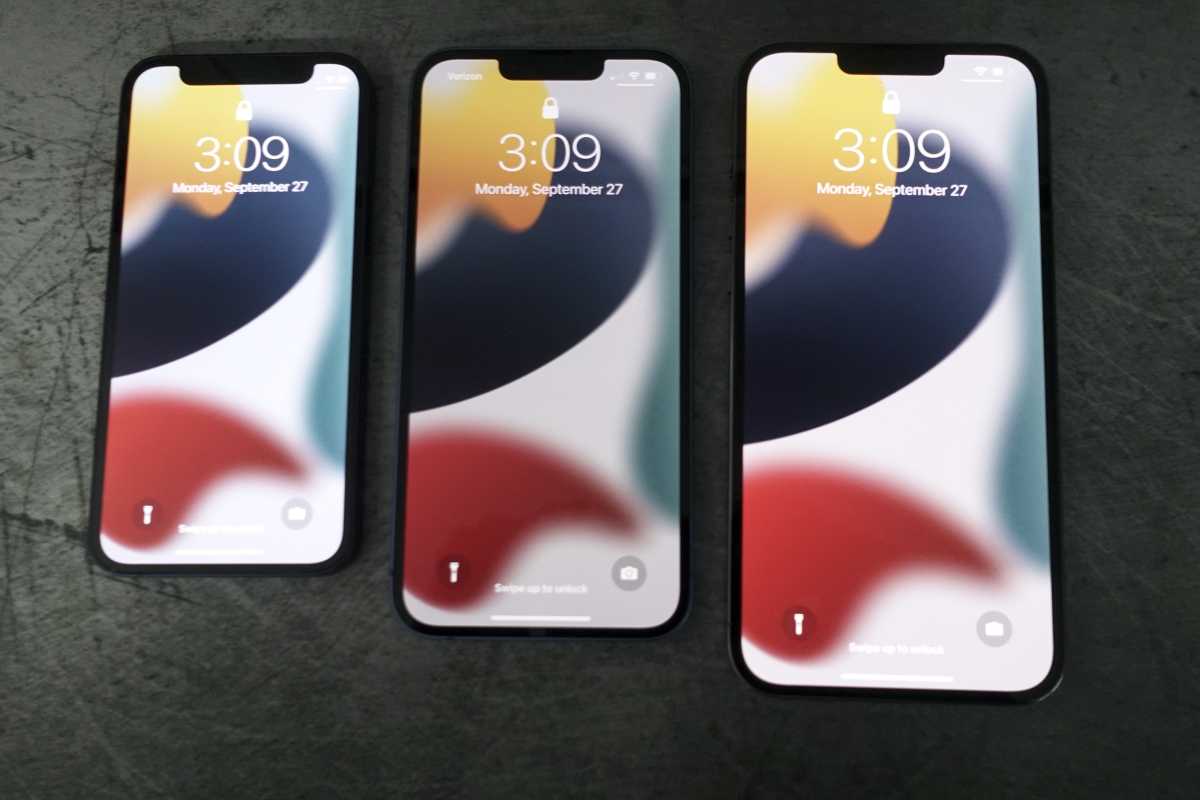 Except it didn't actually sell as well as Apple hoped. Reports estimate the iPhone 12 mini performed extremely poorly compared to the other models, so much so that Apple is expected to ax the model when the iPhone 14 arrives in the fall. It's likely that the iPhone 12 mini and iPhone 13 mini stick around for a while, so small phone lovers will have options, but the clock is ticking on phones you can comfortably use with one hand. And even the iPhone SE is expected to grow with the third-generation model. So enjoy your small phone while you still can.

This one's something of a longshot, but Apple is reportedly working on a HomePod with an iPad-sized screen to act as a smart hub for the home. Rumors are somewhat scattered, but it's the one thing that's very much missing from Apple's home lineup. 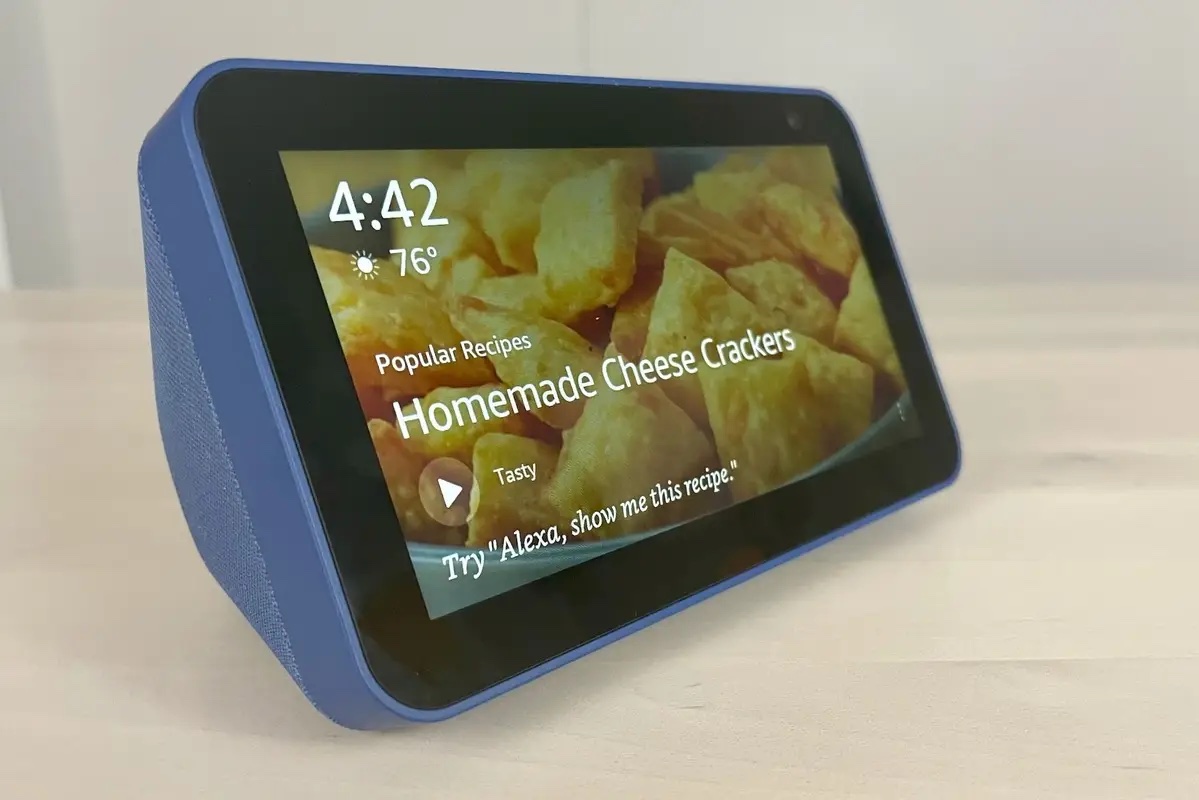 We know many people with Echo Shows in their homes for the main reason that they're cheap and work well with Apple's ecosystem. But if Apple releases its own HomePod with a display, that tide would quickly change. Apple's Home integration with iOS is actually quite good and a HomePod with an integrated display could be the device we've been waiting for.