The wait for AMD's Ryzen 7 5800X3D and its exciting new V-Cache technology is over. At long last, this revolutionary processor finally hit retail shelves on April 20. But unlike other Ryzen 5000 series CPUs, this particular chip shines in specific scenarios—and dulls a bit in others.

Last week's drop of independent benchmarks explains the full story, but you don't have to comb through endless charts to understand the situation. We've pulled out the top pieces of information to get you up to speed quickly—and help you decide if the 5800X3D is for you.

It's fast in games 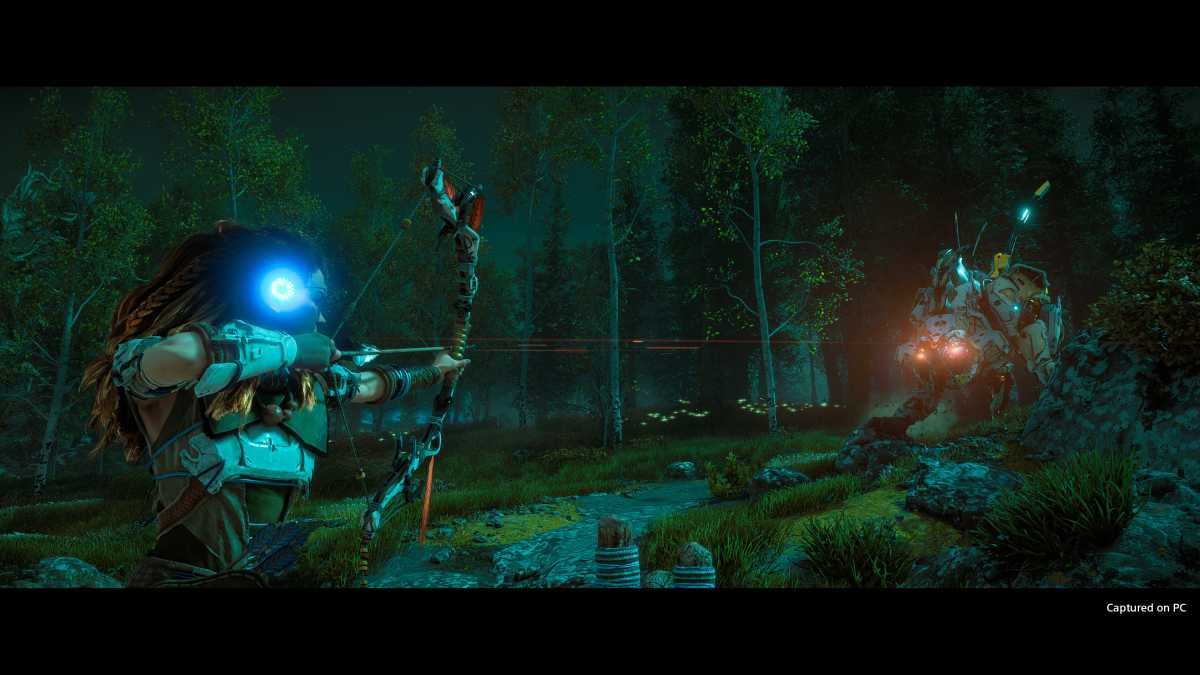 Among its fellow Ryzen 5000 CPUs, the 5800X3D takes the crown as the fastest of the bunch in gaming. At 1080p High or Ultra, it improves upon the standard 5800X's performance by as much as 44 percent, depending on the game. More commonly, the average gain falls between 22 and 28 percent. At 1440p, you're looking at an average improvement of around 11 percent.

This new processor also holds its own against Intel's top chip, the US$589 Core i9-12900K. In fact, the battle between the 5800X3D and 12900K largely ends in a draw. That's not to say they offer equal performance. You'll often see a clear winner in individual games, but it shifts back and forth. For example, at 1080p, the 5800X3D might outpace the 12900K by 5 percent in one title, but in another, the 12900K comes out on top by 7 percent. The story is similar at 1440p, though the delta shrinks a little. Occasionally, 12900K will scrape out a double-digit advantage when paired with DDR5 memory. (For all the nitty-gritty details, take a comprehensive tour of 5800X3D reviews across the web—e.g., Tom's Hardware, TechSpot, GamersNexus, PCGamer, etc.)

In aggregate, the benchmarks can give a small advantage (about 2 percent) to either chip, depending on the games used for testing. So in short, if you have a particular game that you play all the time, look into its benchmark results. Otherwise, the 5800X3D makes staying with AM4 and DDR4 still seem appealing—in specific scenarios, anyway. More on that in a moment.

But slower in productivity tasks 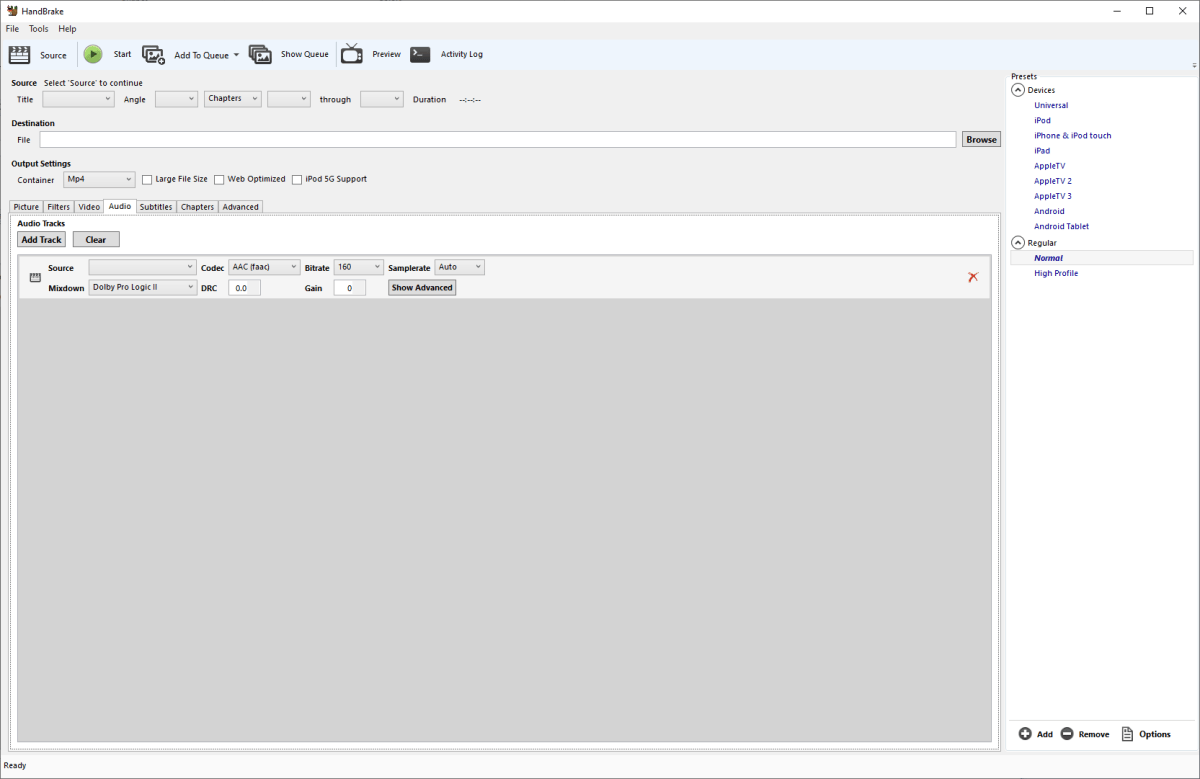 The 5800X3D has slower performance in tasks like encoding compared to the standard 5800X. Image: PCWorld

While the 5800X3D screams in games, it's noticeably slower when it comes to non-gaming applications. Think rendering, encoding, even Adobe Photoshop—situations where time is money.

It can't be overclocked

One of Ryzen's advantages over Intel Core processors has long been the ability to overclock any chip. Not so with the 5800X3D. You can't improve its performance in this manner, as came to light last month.

At the time of the reveal, Director of Technical Marketing Robert Hallock confirmed that the option to adjust voltage or frequency for the 5800X3D in a motherboard's UEFI interface would be locked out. He also explained that the feature was removed because of the chip's 3D V-Cache, which requires a hard-coded voltage limit.

So unfortunately, you get what you get with the 5800X3D. You can't coax out extra freebie performance and smooth out that difference between it and the standard 5800X in non-gaming applications.

The 5800X3D is also over US$100 more than the current street price for the standard 5800X. Right now you can find it on Amazon and other retailers in the neighborhood of US$340. Price-sensitive builders will need to see 5800X3D's top-notch gaming performance as a priority for it to offer enough value.

It's better for upgrades in specific cases 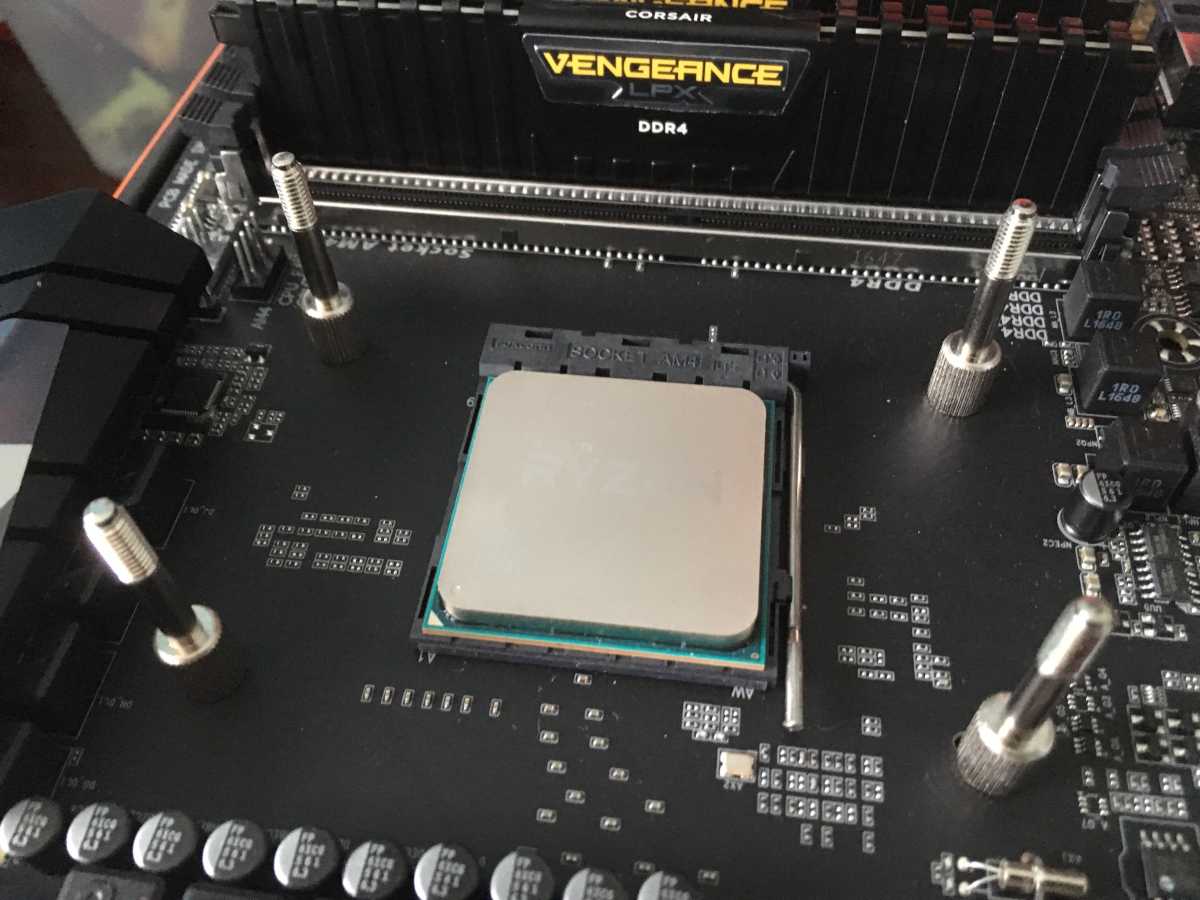 You're not wrong if you're thinking at this point that the 5800X3D sounds like a bit of a niche chip. Because of its laser focus on gaming, this processor really works best for people in two camps. In the first group are those who can't afford the extra US$100 for a Core i9-12900K but still want the best gaming performance possible—so much so that they're willing to ignore the cheaper US$385 Core i7-12700K, which is only a little slower in games but performs more equally across the board.

In the other group are people with older Ryzen systems who could use a boost—anyone with a chip from the Ryzen 3000 series or earlier. (Spoiler: We might just have some data about that coming soon….) The real winners are people like PCWorld's very own Brad Chacos, who still has a Ryzen 7 1800X and a X370 board. Thanks to the magic of AMD's AM4 platform, first-generation Ryzen PCs can move up to gaming performance nearly on par with a 12900K at less than half the cost. Talk about a kickass reward for all the early Ryzen adopters out there.