A business laptop with a solid build quality, plenty of useful features, and high user comfort 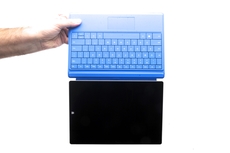 A smaller tablet than the Surface Pro, with an Atom CPU and a lower starting price A premium convertible with plenty of style, but not without its quirks 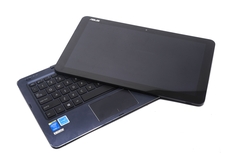 A Windows 8.1-based hybrid product that can be used equally well as a tablet or as a notebook

These features are too good to leave in Windows 8 or Windows Phone 8 alone. Mr. Nadella, tear down this wall!

Don't let all the Live Tile bashing fool you. Windows 8 still dominates the OS competition in a dozen crucial aspects.

An update to Windows 8 is in the works, codenamed Windows Blue.